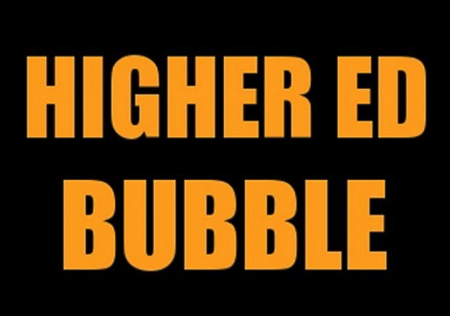 Social Security Withheld From 114,000 Seniors Because Of Student Loans

Social Security benefits were withheld from an estimated 114,000 individuals of at least 50 years in age as of 2015 in order to repay their student loan debts, a congressional watchdog reported Tuesday.

“An increasing number of older Americans have defaulted on their federal student loan debt,” the Government Accountability Office (GAO) wrote in a blog post. “To recover this debt, the federal government can withhold a portion of Social Security payments — a process known as offsetting.”

The 114,000 total borrowers assessed marks a fourfold increase since 2002.

“This number is expected to continue to grow given the increasing number of older borrowers and their high rates of default,” the blog post said.

2 thoughts on “Social Security Withheld From Over 100,000 Older Americans Due to Student Loan Debt”