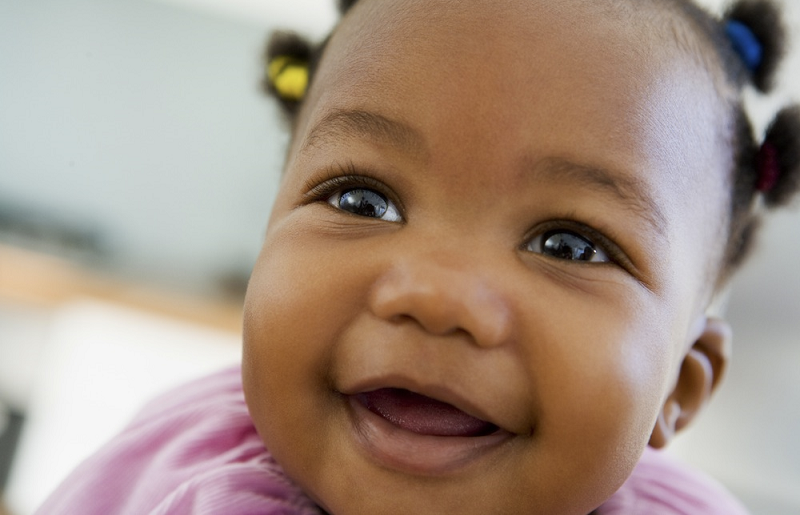 Quite a genocide progressives have going there.

Pro-life advocates will mark the National Day of Mourning for the
Unborn on Friday with a prayerful, peaceful protest for the millions of
unborn babies who have been slaughtered in abortions.

Among the organizers is Alveda King, the director of the Civil Rights
for the Unborn outreach through Priests for Life and the niece of Dr.
Martin Luther King Jr. She expressed sorrow at the 61 million unborn
babies who have been aborted, including 20 million unborn black babies,
since Roe v. Wade in 1973.

“In New York City, more black babies are aborted than born,” King
said. “It’s not racist to point out this truth. It is racist to
perpetuate this genocide.”

She, Father Frank Pavone, national director of Priests for Life, and
other pro-life advocates also plan to embark on an outreach through four
southern states on Friday.

Organized by Civil Rights for the Unborn, The Restoration Project and
the Douglass Leadership Institute, pro-life and civil rights leaders
plan to visit cities that are being targeted by Planned Parenthood, the
billion-dollar abortion chain.

“This is an urgent message that bears repeating,” Pavone said. “The
abortion cartel is working to eliminate black people in the U.S. They
try to disguise this as compassion for the poor, but the truth is,
Planned Parenthood and other abortion sellers are committing mass
murder.”