President Obama has signed an executive order intended to better prevent non-combatants from being killed in drone strikes after releasing new figures showing that more than 64 civilians have been killed in 473 strikes he authorized since 2009.

The long-awaited report on U.S. airstrikes provides the most detailed official accounting to date on the number of civilian casualties caused by the controversial use of unmanned drones to target terrorists.

That report was promised in March by President Obama’s top homeland security adviser, Lisa Monaco, who said increased transparency was “the right thing to do” and “the best way to maintain the legitimacy of our counterrorism actions and the broad support of our allies.”

She promised the report would be released within weeks, and the White House conceded that the effort has taken longer than expected. White House Press Secretary Josh Earnest said Thursday he expects it “pretty soon.” 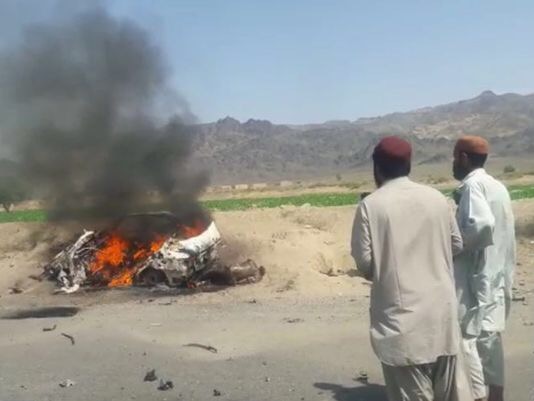 “What the national security team and the intelligence community is attempting to do is to break some old habits,” Earnest said. “Bringing transparency to this element of our national security strategy and our counterterrorism strategy is difficult.”

Earnest would not say whether Obama would also issue executive orders to further limit casualties. In April, USA TODAY reported that the Pentagon had changed the rules of engagement to allow field commanders more leeway to order attacks — even where there’s a risk of civilian casualties.