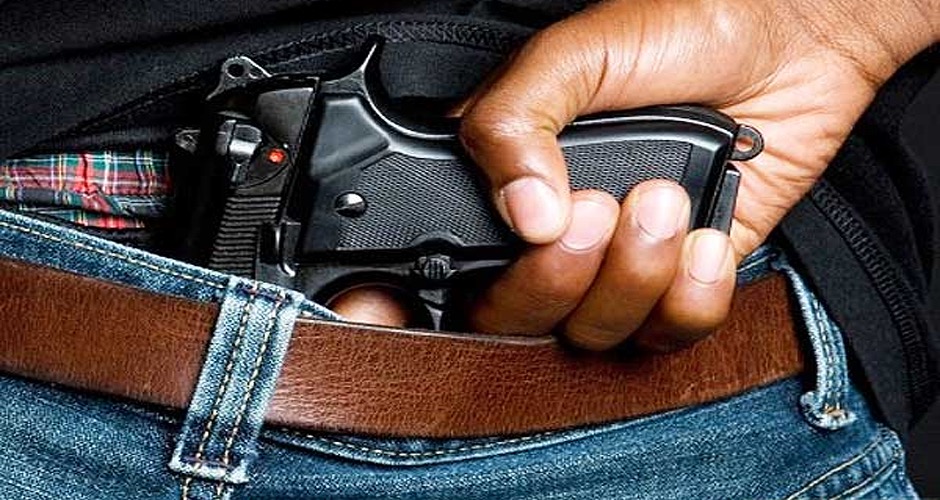 Via the Daily News:

It is now legal for most Idaho residents who are at least 21 years old to carry a concealed firearm without a permit throughout the state.

This past legislative session the Legislature passed a bill making concealed carry within city limits legal as long as the person is at least 21, an Idaho resident and qualifies for a concealed carry permit. Gov. C.L. “Butch” Otter signed the legislation in March.

Individuals 18 or older were already allowed to carry without a permit outside city limits, and open carry has been legal within city limits.

Moscow Police Cpt. Paul Kwiatkowski said a person cannot carry if he or she is charged with or convicted of a felony, uses unlawful drugs, suffers from a lack of mental capacity, is incapacitated or is dishonorably discharged from the military, just to name some of the disqualifications.

A person may not carry a concealed weapon when intoxicated or under the influence of an intoxicating drink or drug.

Kwiatkowski said police officers are taught and trained to assume everyone is in possession of a dangerous weapon.

Kwiatkowski said no documentation of gun training is required to carry a concealed gun. Previously, a person would have to go through a gun safety course and be at least somewhat trained with a weapon, he said. Now, after an individual with no criminal history turns 21, he or she can go to a local gun store, buy a pistol and walk around town.