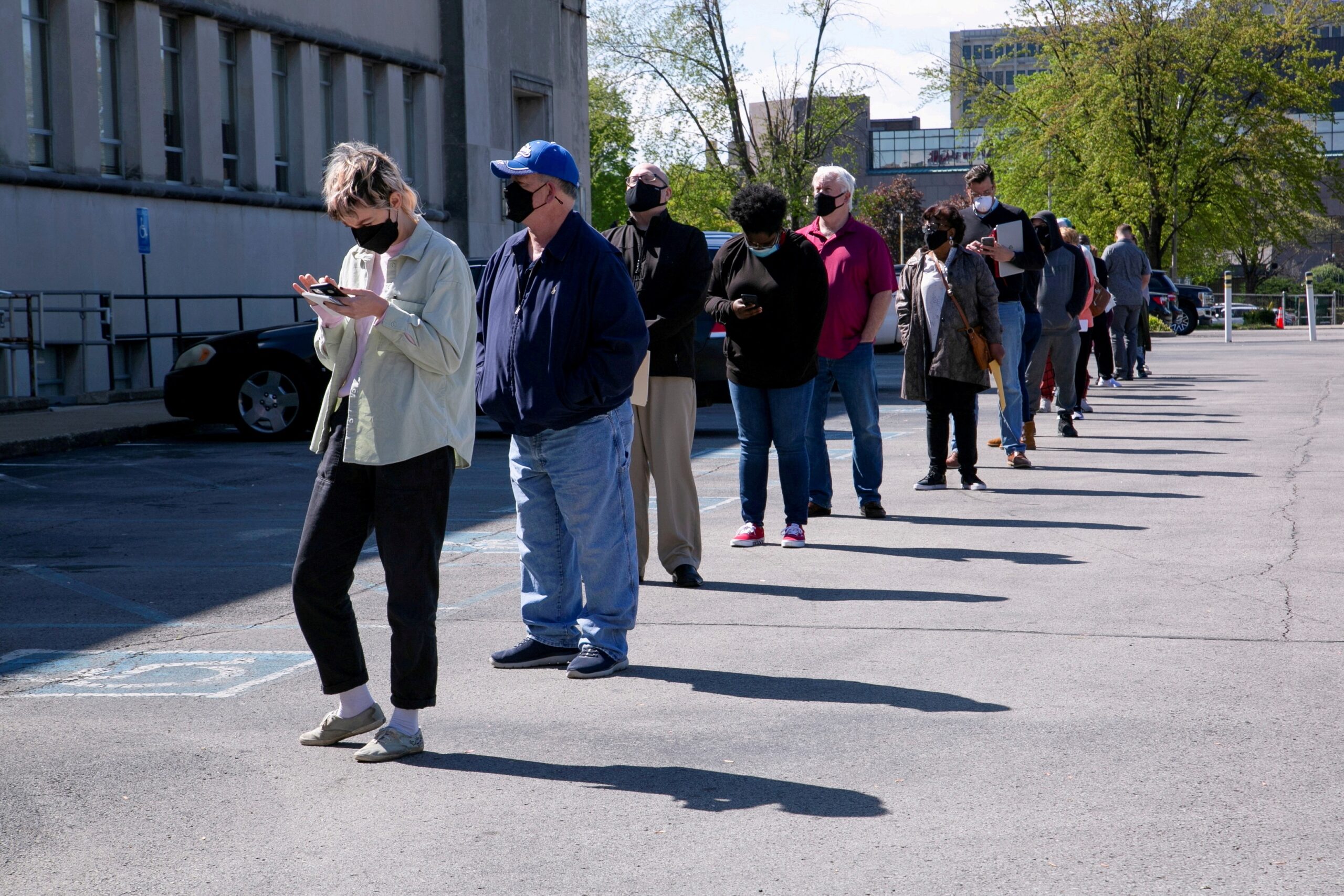 Yet again, you have hurt the people who can least afford it.

The recession associated with the COVID-19 pandemic announced itself in spring 2020 with head-spinning job losses: 22 million lost jobs within two months, a shock that is hard to overstate.

But aside from a brief winter setback due to surging COVID-19 cases, the U.S. economy has, fortunately, gained jobs each month since this initial hemorrhage. Earlier this month, the Bureau of Labor Statistics (BLS) announced the economy added an expectations-beating 850,000 jobs in June, and wages also rose. This is unreservedly good news, but the economy is still down 7 million jobs, long-term unemployment is up, and many workers and families continue to struggle.

Pandemic-induced job losses hit low-wage workers much harder than those earning higher wages and, although hiring accelerated in low-wage industries last month, low-wage jobs have been the slowest to return. This is not to downplay the toll that losing a job can take on workers at all levels, and indeed, there are middle- and higher-income workers among the recession’s victims as well. It is an unsettled time in the labor market.

In this analysis, we build upon work by the Urban Institute that estimates COVID-related job loss by industry and geography. Using monthly data from the BLS Current Employment Statistics program, the Urban Institute calculates industry job loss at the local level and links that data to the Census Bureau’s American Community Survey (ACS) to estimate the number of jobs that have not yet recovered compared to February 2020 by county and metro area. We build upon their work by looking not at the number of jobs lost, but the characteristics of the workers who held those jobs—whom we refer to as “displaced”—using 2014-2018 ACS 5-year IPUMS USA microdata.