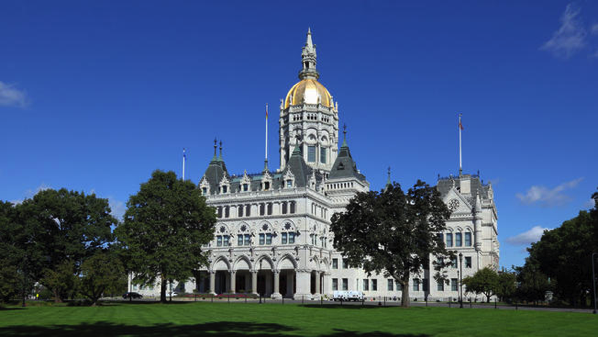 Still trying to tax themselves into prosperity.

A new report from the State of Connecticut revealed that the state has a $1.3 billion budget shortfall, according Office of Policy Management.

Lawmakers returning to Hartford in January will be faced with either raising taxes or cutting services for the third year in a row.

The new budget deficit number is a $1.2 billion jump from the last projected shortfall amount of $133 million.

In October, state Republicans renewed their accusation that the governor’s administration was hiding key budget data for political benefit.

In one letter to agency heads he detailed a $133 million deficit for which department commissioners would have to prepare, and in the statutorily required letter to the state’s comptroller, OPM secretary Benjamin Barnes wrote that the budget was in balance.