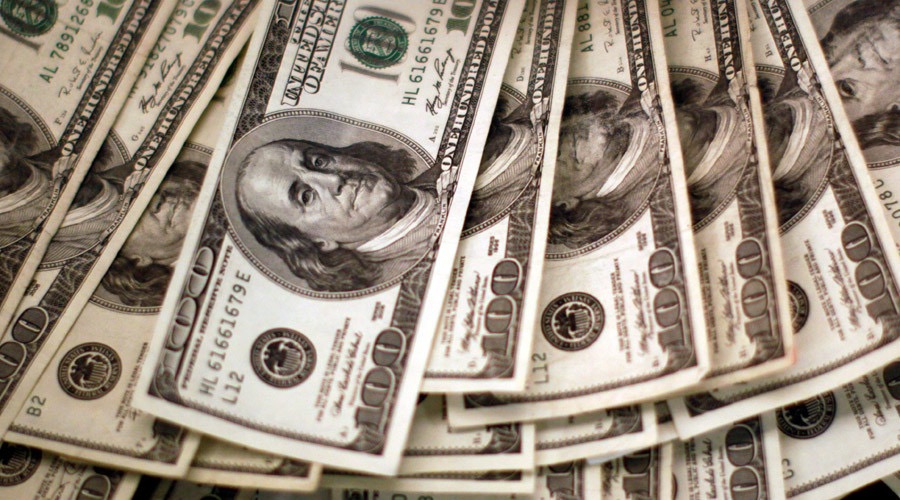 You will read about this story in the MSM, but you will only hear that the top 1% did twice as well as everyone else. The “politics of envy” will only tell you half the story.

As one of those 99%, I’m grateful that my income group had the best income in 17 years, and I’m not the least jealous, envious, or covetous of the fact that others did better.

In 2015, the bottom 99 percent of income earners in the US had the best real income growth in 17 years, at 3.3 percent over 2014 levels, according to a new analysis. But the top 1 percent saw a 7.7 percent increase in the same time period.

The bottom 99 percent saw a second consecutive year of income recovery, taking into account inflation, since the Great Recession that began in 2007, according to economist Emmanuel Saez, who released a new report for the Washington Center for Equitable Growth. The analysis was based on Internal Revenue Service data on pre-tax earnings in America.