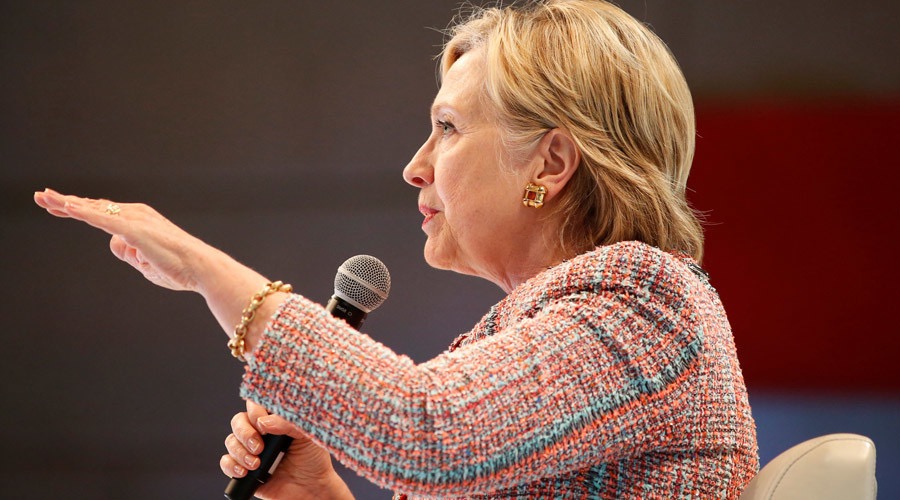 Democratic presidential candidate Hillary Clinton said her husband Bill’s meeting with US Attorney General Loretta Lynch at Phoenix, Arizona’s Sky Harbor Airport was not related to the Federal Bureau of Investigation’s email probe and was nothing more than a “chance meeting at an airport tarmac.”

Clinton made the comments during her first media interview since being interrogated by the FBI for more than three hours on Saturday.