Get out of poverty by getting a job and getting to work!

From the Center for Poverty Research at UC Davis:

The poverty rates by work experience for that age group ranged from 3% to 34%. 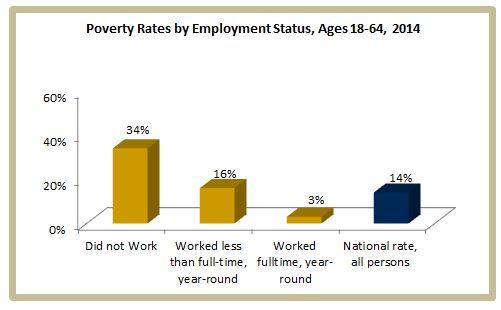 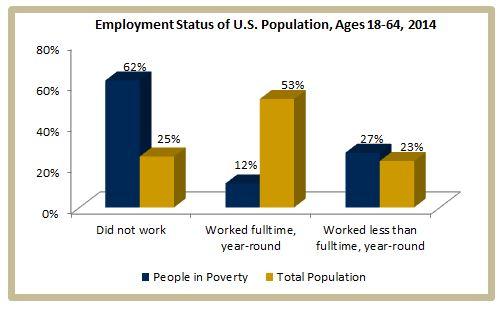