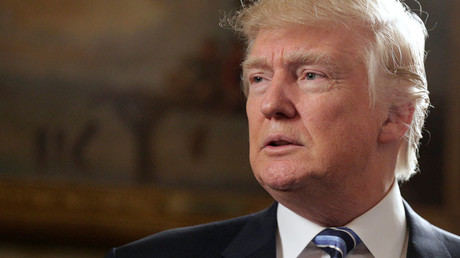 President Trump tweeted he is ordering a “major investigation” into his claims of voter fraud in the November 2016 elections. Trump has claimed potential voter fraud since losing the popular vote by more than 2.8 million votes to Hillary Clinton.

“I will be asking for a major investigation into VOTER FRAUD,” President Trump tweeted on Wednesday.

I will be asking for a major investigation into VOTER FRAUD, including those registered to vote in two states, those who are illegal and….

even, those registered to vote who are dead (and many for a long time). Depending on results, we will strengthen up voting procedures!

Trump aides and associates claim he is still smarting from his loss of the popular vote in the election, and is concerned that such a loss is being used by Democrats and the media to challenge the legitimacy of his presidency, AP reported.

The president’s call for an investigation received a swift rebuttal from members of Congress and secretaries of state.