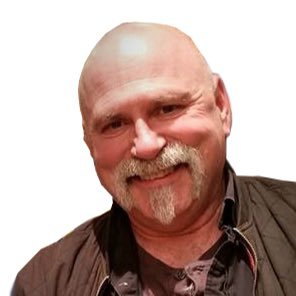 Our presidential election is a pending disaster. Hillary is a corruptocrat and Trump’s sexual escapades mirror her husband’s. I hope an election like this reminds us of two things: first that politics is not our savior (government makes a great servant, but horrible savior), and second local politics is our best line of defense against our federal government’s inability to read the Constitution. I am thankful that there are a number of Republicans that have refused to fall in line and endorse train wreck Trump. On the other hand, there has been little resistance from Democrats regarding Hillary. Regardless, it is clear neither candidate is fit for office.

Local politics is more important than ever, as we vote to protect our freedoms. The Democratic party has become the party that murders the unborn, the party of forced Obamacare, the party that has doubled our national debt to $19 trillion in the last eight years and more. Although the Republican Party nationally is not much better, when it comes to local Republicans running for office there are still glimmers of hope. We are fortunate to have Republican candidate Carl Berglund, who is running in Idaho’s 5th Legislative District for House Seat A, challenging Democratic incumbent Paulette Jordan. Carl believes in honesty, Carl believes in a limited government and Carl believes that true government protects the most innocent. In the midst of all our nation’s problems, these are the most important characteristics that we need in Boise. Vote for Carl, because we need representation in Boise that is truly honest and that genuinely cares for the freedom of our wonderful state.