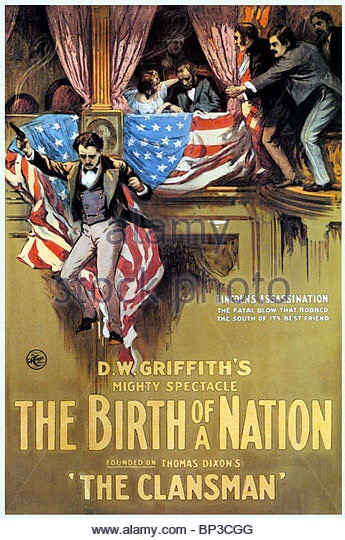 A huge crowd attended “The Birth of a Nation” at the Auditorium Theatre – but they didn’t see the entire film.

The theater bowed to city authorities and showed a censored version with a few scenes deleted.

However, the theater manager said he still intended to appear before the City Council and argue for the inclusion of those scenes in subsequent showings. He said that one of the deleted scenes actually made the film appear even more unjust to Negroes than the original.

The paper’s correspondent agreed. He wrote that deleting the death scene of a little girl made it appear that a Negro might have killed the little girl.

Otherwise, the correspondent said that the use of a 30-piece live orchestra and special sound effects “added greatly to the enjoyment of pictures.”