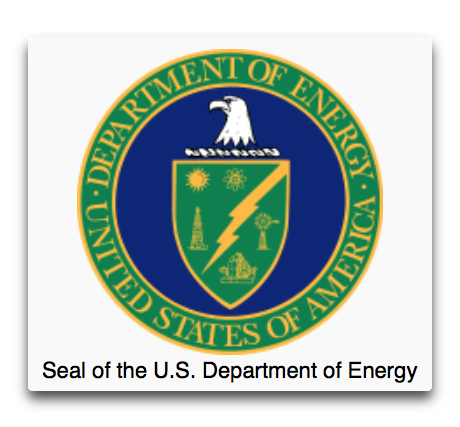 Over at the Washington Post, Chris Mooney and the usual suspects are seriously alarmed by a memo sent out by the Transition Team at the Department of Energy. They describe it in breathless terms in an article entitled “Trump transition team for Energy Department seeks names of employees involved in climate meetings“.   The finest part was this quote from Michael Halpern:

Oh … you mean like say the Attorneys General of a bunch of states holding up their lists of known “denier” organizations and tacitly urging the public to go after them? You mean like government officials of a variety of stripes ranting about how “deniers” should be brought to trial or otherwise penalized? You mean like having sites like DeSmogBlog making ugly insinuations and false statements about every known opponent of the climate party line? You mean like Roger Pielke being hounded out of his job by the climate mob?

Mr. Halpern, we have put up with just that treatment you describe for years now. Let me suggest that you take your inchoate fears and do something useful with them—you can think fearfully about how you have treated your scientific opponents for the last decade, and you can hope and pray that they are like me, and they don’t demand the exact same pound of flesh from you.

In any case, the Post put up a copy of the memo in the most idiotic form ever—ten separate individual pages, in image form without searchable text, printed sideways. Thanks, guys, it’s clear you’ve only posted them because you have to.