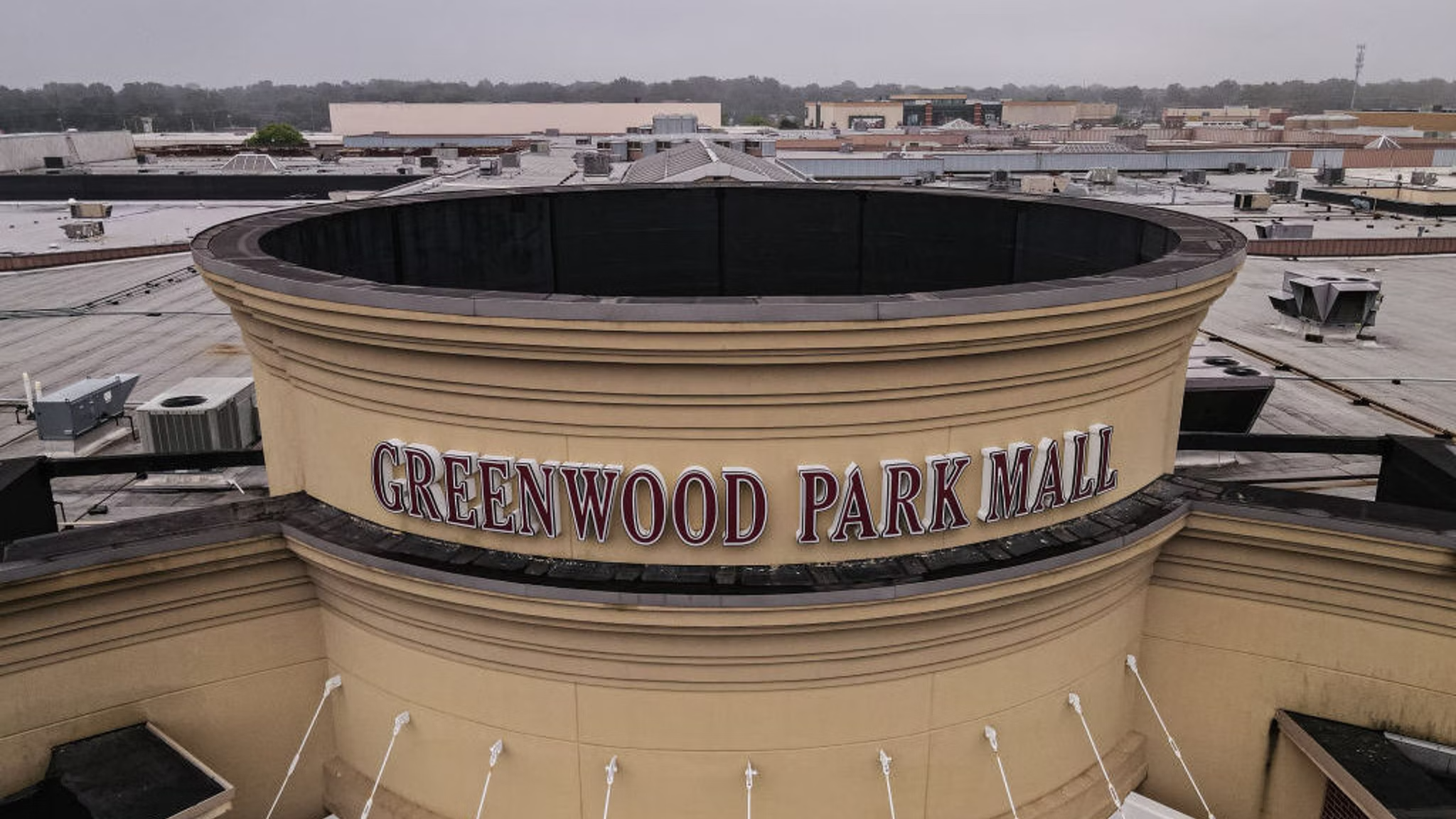 More Americans trust a good Samaritan armed with a gun to stop a mass shooting than police officers or federal agents, according to a Convention of States Action and Trafalgar Group survey of Americans.

Democrats and Republicans differed widely on who each believed best able to protect them during a mass shooting. A plurality of Democrats, 33.9%, picked none of the above. Local police came in second with 31.4%.