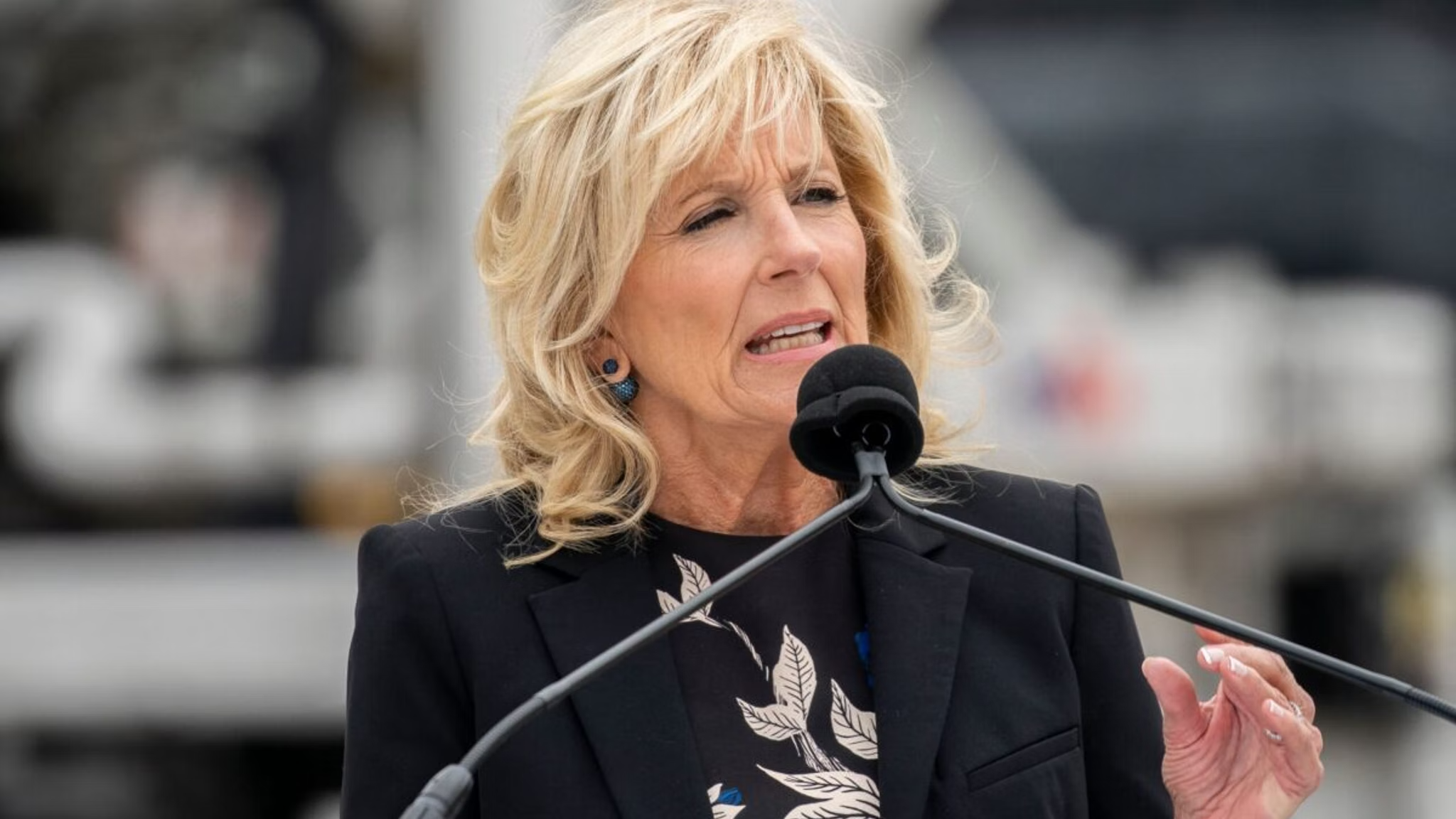 Do you think it was because Jill said at the “Latinx IncluXion Luncheon” that the diversity of the Hispanic community was “as distinct as the bodegas of the Bronx, as beautiful as the blossoms of Miami, and as unique as the breakfast tacos here in San Antonio” ?

In a survey for CNN by SSRS released Monday, a random sample of 1,459 adults were asked for their “overall opinion of some people and groups in the news.” For each person named, they were to say whether they had a “favorable or unfavorable opinion of these people or groups” or if they “have never heard of them.”

When Jill Biden’s name came up, 34% of those polled had a favorable opinion while 29% had an unfavorable one. Another 37% said they were unsure. FLOTUS’ likeability dropped 24 percentage points since January 2021, when her likeability was at 58%.