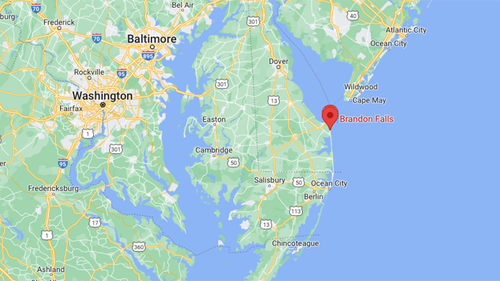 The place where Joe Biden face planted into the concrete falling off his bike last month has been named as ‘Brandon Falls’ on Google Maps.

Someone has managed to place a landmark in the Delaware location, naming it after the infamous ‘Lets go Brandon’ chant, which was initiated after the White House claimed Nascar fans were not chanting ‘F*ck Joe Biden’ when they totally were.

At time of writing, ‘Brandon Falls’ is still listed as a ‘historical landmark’ on Google Maps: 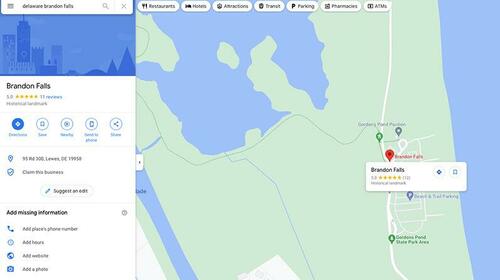