This is excellent news for federalism! 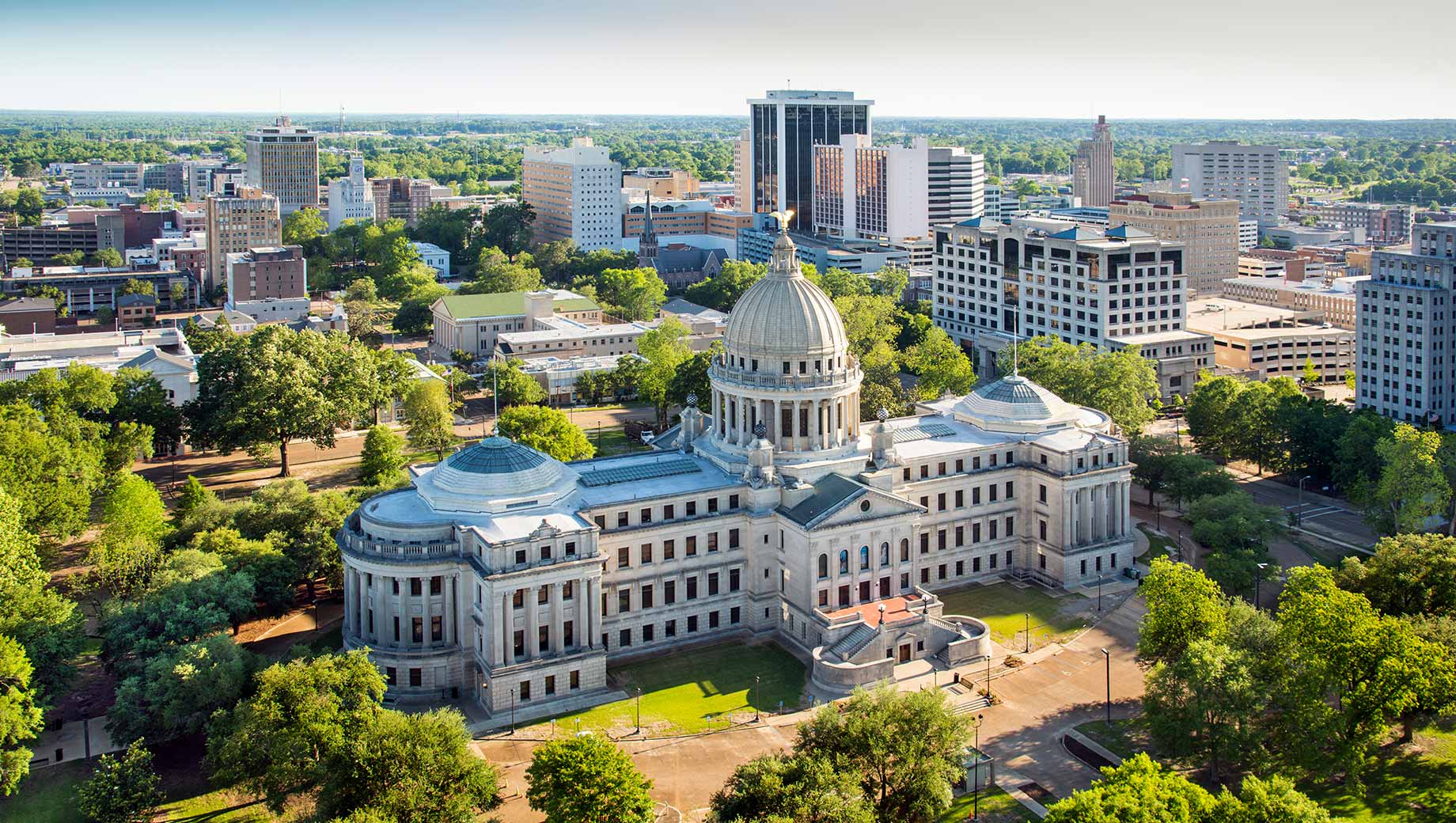 The American Public Weighs In on State vs. Federal Power

Americans’ Views on Federalism as States Take on More Power