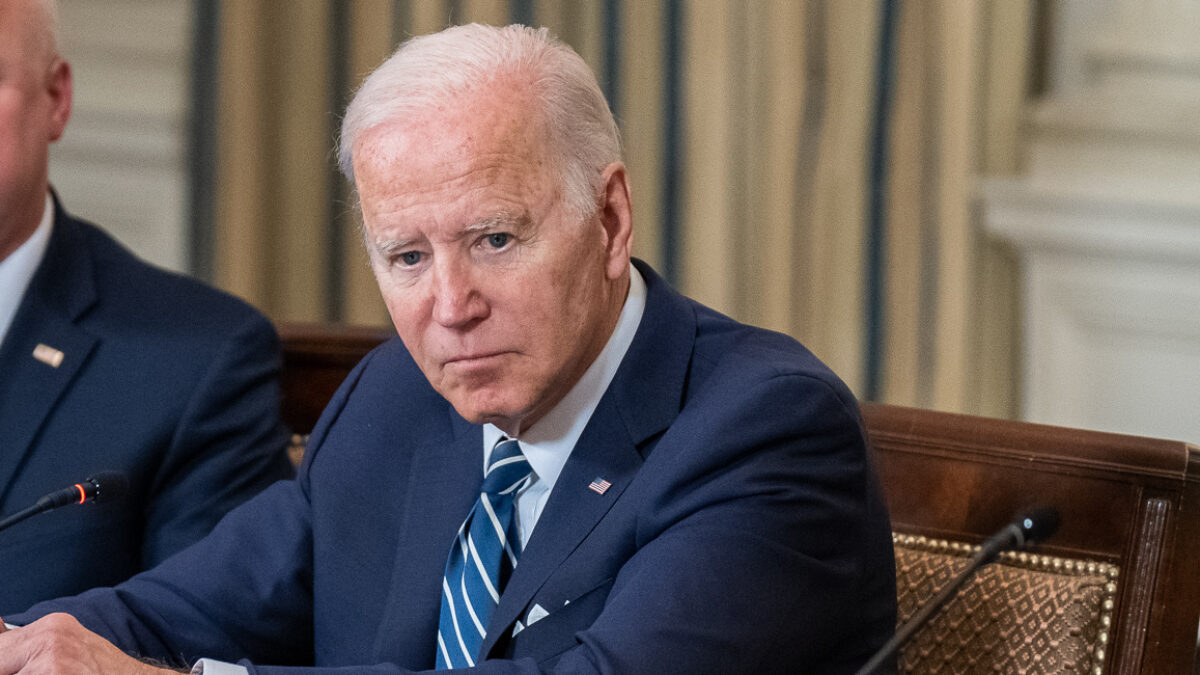 Governors and other state officials don’t have to stand idly by as the Biden administration plots a federal takeover of elections. That’s the message being sent by the heads of two good government groups in a new memo to state officials.

“The Biden administration wants to use federal government resources for political, get-out-the-vote purposes, and it’s up to strong leaders in state and local government to stop them,” wrote Russ Vought of the Center for Renewing America and Tarren Bragdon of the Foundation for Government Accountability. “We strongly urge those in positions of power to stop President Biden’s power grab and act soon.”

For example, Housing and Urban Development is trying to turn assisted housing centers into get-out-the-vote hubs. Health and Human Services is doing the same with its public health centers. Even as labor problems are out of control, the Department of Labor is turning its American Job Centers into voter registration agencies.