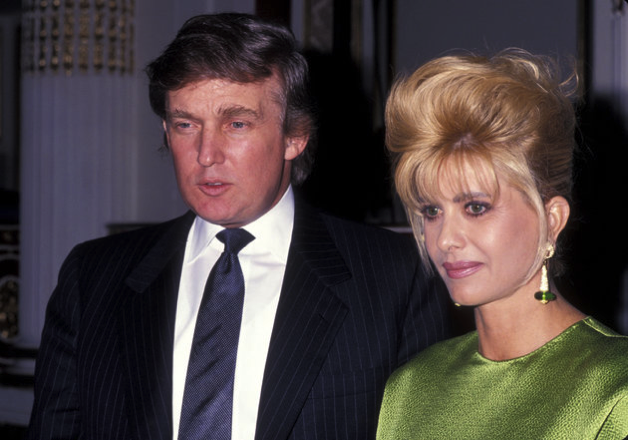 Via the Idaho Statesman:

Pleading the Fifth is a well-known term in the U.S. justice system. The Amendment says American citizens have the right to not incriminate themselves, so those suspected of committing a crime can remain silent rather than deliver testimony.

Thousands of people have invoked that right over the years, from powerful politicians and business leaders to everyday people who refuse to testify when they’re being charged with a crime.

On Wednesday, Donald Trump criticized a particular group of people who invoked that right: former staff members of Hillary Clinton called on to testify about her setting up a private email server.

That’s exactly the question Donald Trump was asked 26 years ago, in 1990 when he was in the midst of divorcing Marla Maples, according to the Huffington Post. During the divorce proceedings, which included five depositions, Trump pleaded the Fifth 97 times on approximately 100 questions related to marriage infidelity.

By pleading the Fifth, he avoided any admittance to adultery.

That worked in his favor, as Trump reportedly ended up paying Maples an amount similar to their prenuptial agreement.