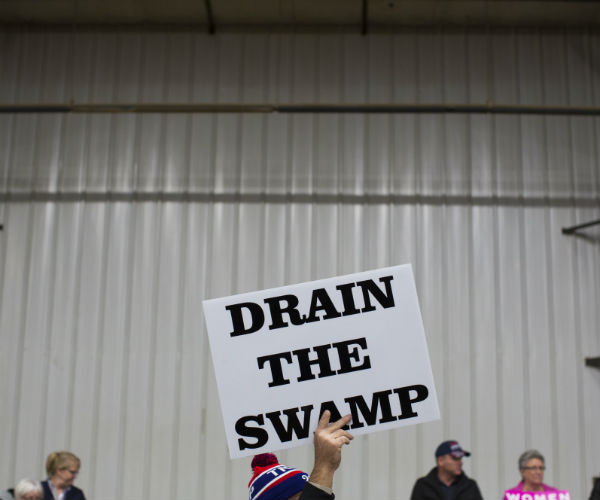 Which is what the climate crocodiles fear the most: the truth coming out.

Who has the most to lose financially: Al Gore, of course.

Massively wealthy climate fear prophet and green government subsidy profiteer Al Gore finally has something real to be alarmed about. And yes, it’s quite the opposite of rising sea levels. Responding to President-elect Trump’s pledge to drain the Washington, D.C. swamp of corruption, their Dec. 5 meeting must have tracked lots of muddy footprints onto plush Trump Tower carpets.

Just in case of any unlikely doubt, this is the very same former Sen. Gore who convened the famous 1988 Senate Committee on Science, Technology and Space hearings that produced a manmade global warming crisis media frenzy . . . an event which occurred about a dozen years after three decades of global cooling when many prominent scientists were predicting an arrival of the next ice age.