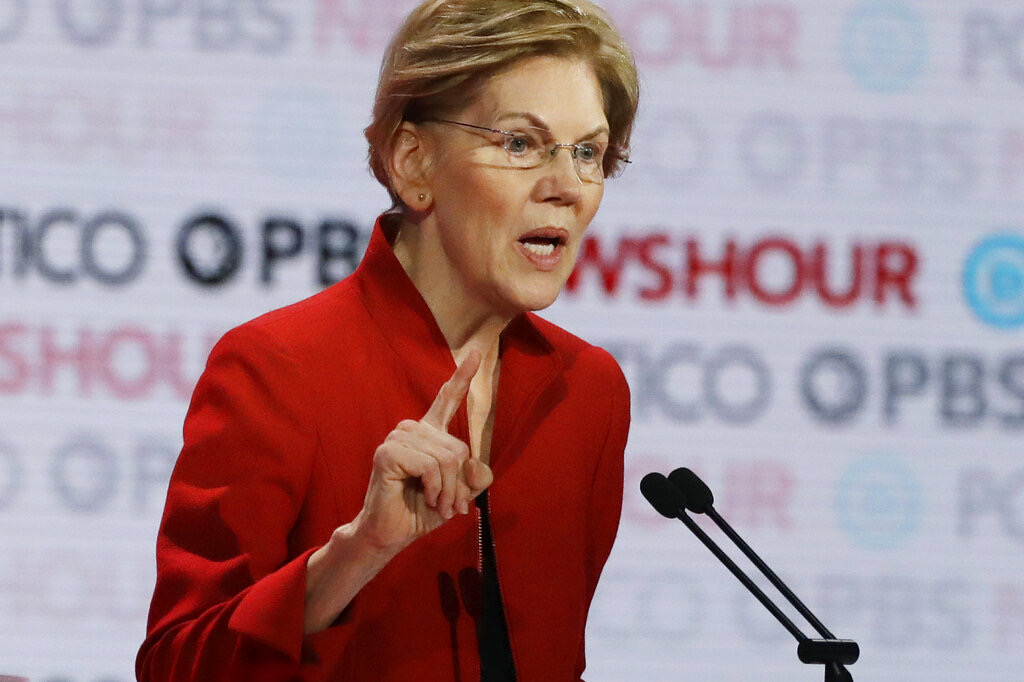 2020 hopeful Elizabeth Warren has released her plan for a $10.7 trillion Green New Deal. On Friday, the Massachusetts senator laid out her proposal, which included a complete infrastructure overhaul with the goal of 100 percent clean energy by 2035.

When faced with seemingly impossible challenges, American ingenuity has risen to meet them. We can do it again and defeat the climate crisis. The #GreenNewDeal is an opportunity to invest in a green economy and create 10.6 million new jobs. https://t.co/QLB6WueyUo

To achieve this, Warren is advocating for all new cars – including public transit vehicles, big rigs and more – to have zero emissions by 2030. She shared plans for a similar overhaul of all homes and buildings across the nation, as well as the country’s water infrastructure.

Warren said she plans to pay for the program federally and through establishing a ‘green bank’ with a substantial bonds program.

“We’re going to rebuild our infrastructure for 21st century and for better resilience,” she said. “We’re going to make changes as a country in conservation…and bring down the carbon that’s already in the atmosphere.”