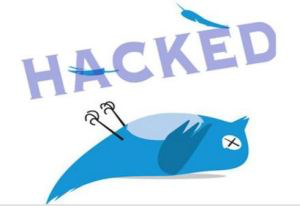 The media’s fever-pitch only increased once the tweets were taken offline, with some celebrities joining the fray and tweeting about the “fascism” and “censorship” being pushed by the Trump administration.

Reporters pointed out the Badlands tweets came after the Trump administration issued a “gag order” to federal employees, preventing them from talking to the press, issuing official statements on social media. “With new rules like this in place, where’s the public going to get its scientific information?” opined New York magazine writer Madison Malone Kircher.

It turns out, Badlands National Park wasn’t trying to defy Trump. A former employee “compromised” the park’s Twitter account to post about global warming. Moreover, the Trump administration did not ask the park to remove the tweets, they did so voluntarily.

But that was before media outlets ran stories about a defiant federal agency tweeting out scientific “facts” in the face of a gag order. That didn’t happen.

Here are some of the most sensational media headlines about the Badlands tweets: