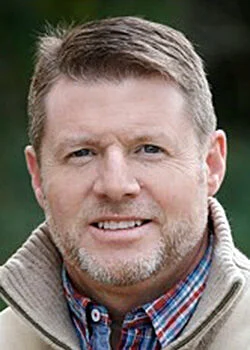 The first Latah County Fourth of July Parade is planned for 10 a.m. Monday on Main Street in Moscow. Local businesses, veterans and various floats will feature in the parade during Independence Day.

The parade is being organized by Advance Idaho, a local development group started in 2022. Though the event has Latah County in its name, no Latah County administration will be sponsoring or hosting the parade.

There’s been recent online chatter about protests during the event. According to a Facebook post, multiple individual protests are being planned in opposition to Christ Church.

Elmore said Advance Idaho has no affiliation with any church. He also stated there are members of Advance Idaho’s board who do attend Christ Church.

“Advance Idaho is a great group of local business men and women who are trying to bring jobs to the Palouse,” Elmore said. “We’ll partner with everybody.”