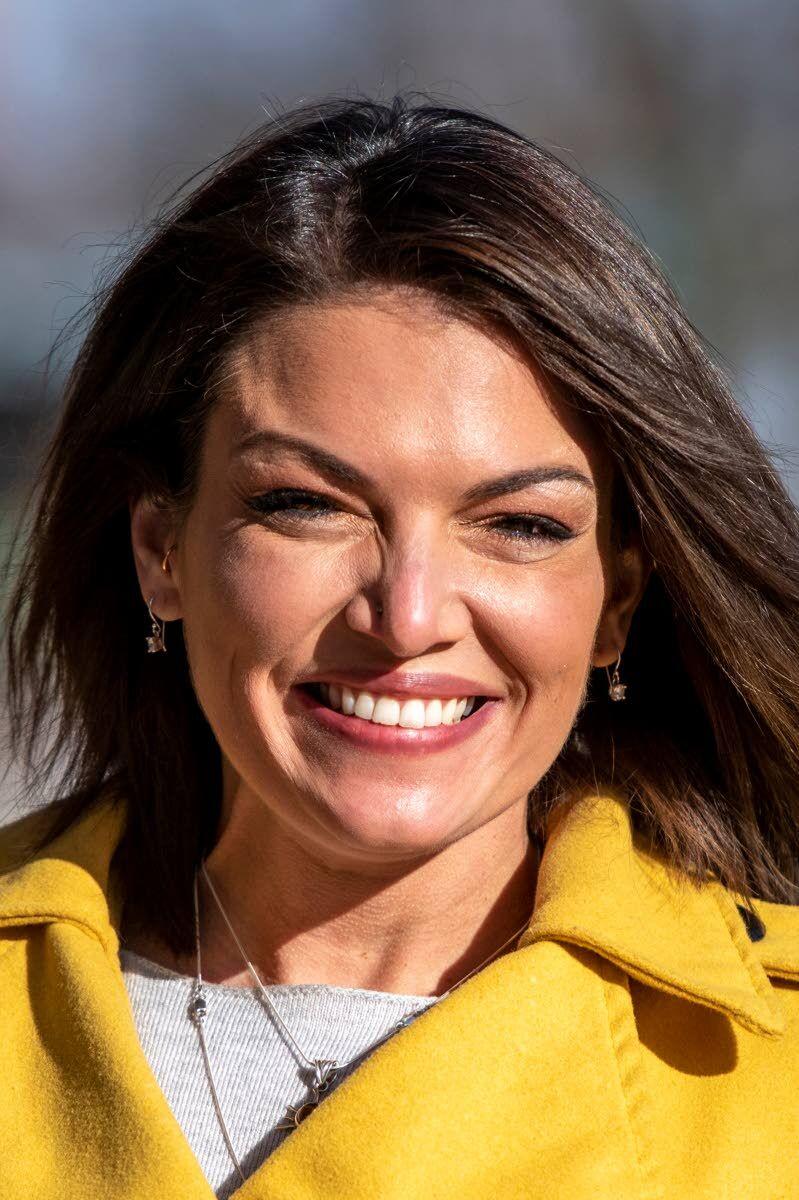 Moscow business owners and the City Council expressed unanimous enthusiasm Monday night for a downtown entertainment district that will allow attendees at events to walk freely drinking beer and wine on streets and sidewalks inside the district boundaries.
On a 5-0 vote — Councilor Anne Zabala was absent — the council approved an ordinance that creates the new district and an exemption to the city code’s “open container” ordinance inside the district. The open container ordinance prohibits the possession of alcoholic beverages in public places or places where the public has permitted access, including public streets and public rights of way.

“The vibrancy of Moscow’s downtown has long been Moscow’s calling card and we all agree that it’s one of our most cherished features, and we believe that the entertainment district will reinforce and enhance this vibrancy,” Moscow Chamber of Commerce Executive Director Samantha Martinet said. “So we appreciate the mayor and City Council taking a creative, forward-looking approach in cultivating Moscow’s magic downtown.”

Besides Martinet, five people spoke in favor of the district Monday night, including representatives from three businesses.
City Supervisor Gary Riedner said the concept started with Artwalk where many attendees enjoy drinking beer or wine but are confined to certain spaces where alcohol is allowed. So, they would have to finish their beverage or leave it half-consumed before they could enjoy art at another business.

“There was, I think, an idea that it would be nice if we could have an exemption that within certain boundaries we could allow open containers of beer and wine in the public right of way,” Riedner said.

Currently, those who wish to drink a brew at downtown events or other events, like Rendezvous in the Park at East City Park, can do so inside sidewalk cafes or beer gardens.

The entertainment district boundaries include D Street to the north, Washington Street to the east, Lewis Street to the south and Jackson Street to the west. It would also extend west down West Sixth Street to Deakin Avenue, near Patty’s Mexican Kitchen and Catering.
Event applicants still need to gain approval from the City Council to sell and allow for the consumption of alcohol on streets and sidewalks in the district.

While the proposed district encompasses downtown and part of West Sixth Street, the open container exemption only applies in the area of the district the applicant requested for the event. For example, if the event is on Main Street from Third to Sixth streets, a person would be prohibited from walking down a West Sixth Street sidewalk with an open container of alcohol even though the street is inside the district boundaries.

Councilor Sandra Kelly said the entertainment district will be family-friendly despite some who might say people wandering around drinking alcohol would not make it a wholesome environment. She said beer gardens separate families with children because only those 21 or older can be in the garden.
“This keeps families together,” Kelly said. “It allows families to enjoy the whole thing together.”