The World Economic Forum (WEF) is calling for an end to private car ownership. A recently published paper calls for an end to “wasteful” private vehicle ownership in favor of public transportation and communal cars.

You will eat bugs, own nothing, and love it! 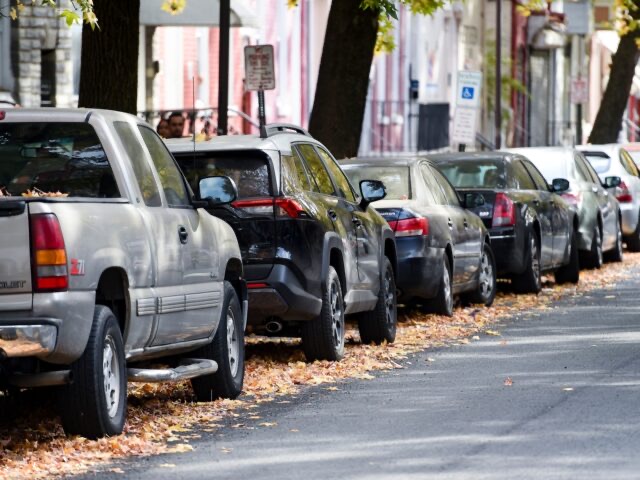 Is your car really necessary? The World Economic Forum (WEF) doesn’t think so.

It has published a paper that calls for an end to “wasteful” private car ownership in favor of communal sharing to lessen global demands for precious metals and fossil fuels.

The unelected elites in Geneva, Switzerland, argue too many people own private vehicles for the planet’s good. Most are barely driven and a universal model that will take consumers “from owning to using” their cars is the way forward.

“The average car or van in England is driven just 4% of the time,” the WEF paper sets out. Instead of having vehicles sit idle, sell your car and walk or share because “Car sharing platforms such as Getaround and BlueSG have already seized that opportunity to offer vehicles where you pay per hour used.”

World Economic Forum: Ditch Your Car and Save the Planet