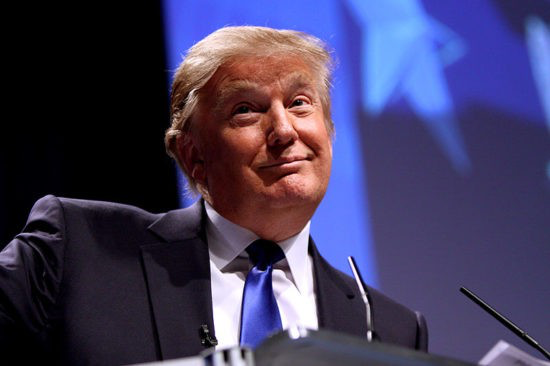 Trump may introduce a ban on military officials responsible for buying military equipment from ever working for private defense contractors. Trump believe this would reduce the cost of government contracts with private defense companies.

Another move to drain the good ol’ boy swamp.

Speaking today at a rally in Louisiana, President-elect Donald Trump said he is considering imposing a lifetime ban on all military officials involved in procurementfrom ever going to work for defense contractors, saying the idea is the 4result of growing cost overruns in contractor orders.

Trump said he has not yet made a decision on the idea, and needs to check out all the possible ramifications, saying that the cost of government purchases from private companies has gotten out of hand in general, and not only in the military.

Such a ban would be a massive change in the weapons industry in the United States, as virtually all of the major players in such contracts are awash in former Pentagon officials receiving cushy salaries to take advantage of their significant influence and long list of contacts.

Unsurprisingly, Pentagon officials are already criticizing the proposal, saying such lucrative jobs were a big reason why Pentagon officials took procurement jobs in the first place, and in the absence of that “career track” they might struggle to fill such positions at all.