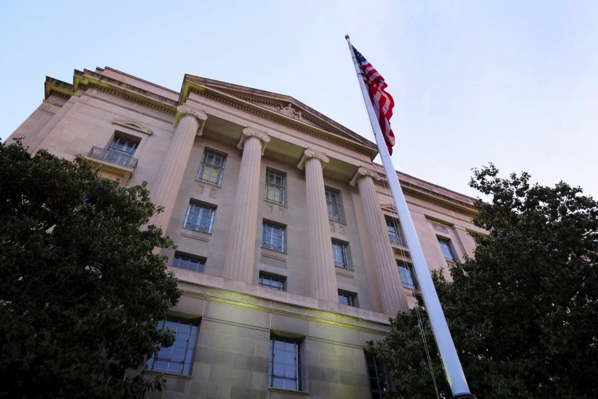 Lori Clare Kavitz was sentenced to 24 years in prison because she lived with a man who was selling meth. The judge that sentenced her wrote a letter to Obama begging him for clemency for Lori.

When Lori Clare Kavitz’s sons were 3 and 4 years old, she got worried that her husband would start hurting them, as he’d been abusing her “physically, emotionally, verbally” for years. Kavitz’s mom was trying to figure out a way to help her and the kids leave their father. But something went very wrong — her husband must have realized something was up. He went to her parents’ house, grabbed a gun and killed himself in front of her dad. “I’m lucky my parents didn’t lose their lives that night,” Kavitz writes to The Watch.

The aftermath was hard. “My emotional trauma and fear of not being able to provide for [my sons] led me to choices that I will always regret,” she says. Her regretful decision-making was not of an uncommon variety: After her husband’s death, she got involved with the wrong guy. He started dealing meth from their home, and when he was arrested, the state went after her, too, casting her as his assistant and charging her with conspiracy to distribute meth. The man who sold them the meth cooperated with prosecutors, was sentenced to 14 years in prison, and is now out. Her boyfriend got 20 years. Lori Kavitz got 24 years.