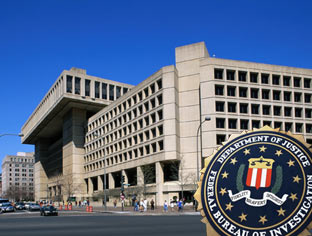 A change to Rule 41 will allow judges to grant the FBI hacking or surveillance warrants outside of their jurisdictions. This will allow a single judge to grant a warrant allowing the FBI to go after anyone anywhere on the planet.

The Obama Administration has massively expanded FBI surveillance and hacking powers with a change to Rule 41 of federal criminal procedure, a move which Sen. Ron Wyden (D – OR) called one of the biggest in years, and which several Senators attempted, unsuccessfully, to block.

The change effectively eliminates the concept of jurisdiction for judges granting warrants to the FBI to carry out hacking or surveillance operations. Historically, judges could only approve search warrants in their court’s actual jurisdiction.

Starting Thursday, the FBI can use a warrant from any judge to go after computers anywhere on the planet, on the theory that technology allows people to conceal the information on where those computers are physically located, inconveniencing the FBI.

The change came after some embarrassing cases in which judges threw out evidence the FBI collected in hacking and other surveillance because the FBI had exceeded the jurisdiction of their warrants.

The Justice Department shrugged off criticism of the massive expansion of power, insisting that the benefits to the FBI would far outweigh any potential for “unintended harm” caused by the FBI abusing all that power.