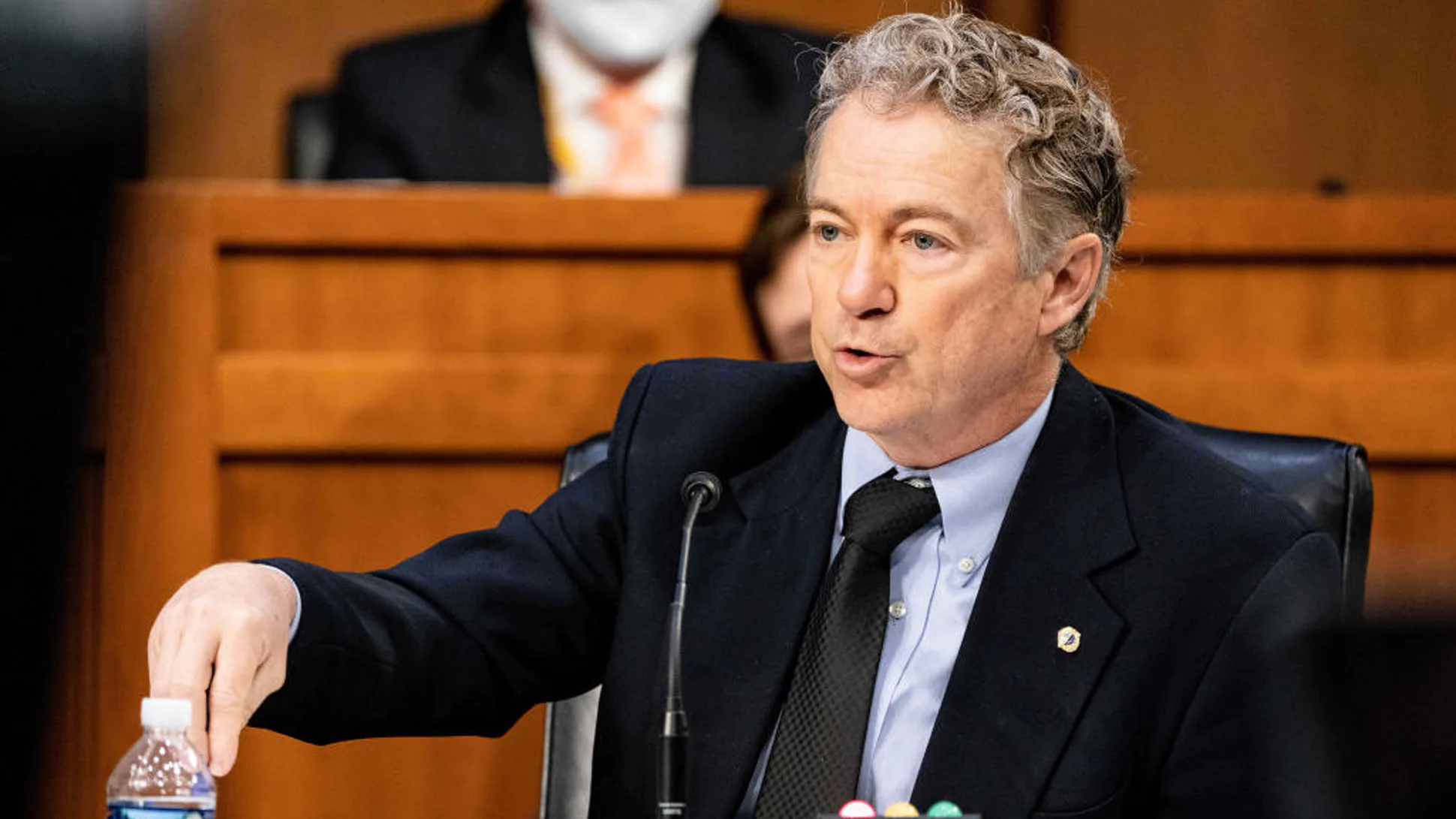 But Biden says it’s all “free”!

Amid both developments, Paul delivered a speech on the Senate floor about the broader fiscal irresponsibility of federal lawmakers.

“We’re rapidly approaching a milestone in our country, and it’s not a good one — $30 trillion in debt,” Paul said on Thursday. “Isn’t there some sort of ramification to so much borrowed money?”