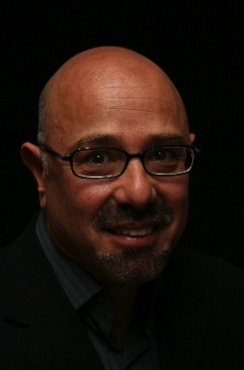 Professor Joseph A. Palermo, writing for the Huffington Post, thinks anyone who doesn’t agree with climate alarmism shouldn’t be allowed to use any of the products of science.

You have to love the way that progressives like to censure the speech of people they disagree with.

The oil, coal, and gas companies use the same scientific methodology to extract resources that climate scientists use to confirm the planetary disaster that awaits us. It’s pretty crazy to see the U.S. government abandon science when it conflicts with corporate profits, while Trump’s donors from Big Ag, Big Banks, and Big Pharma deploy science to patent new life forms, engage in “high frequency” trading, and invent new drugs.