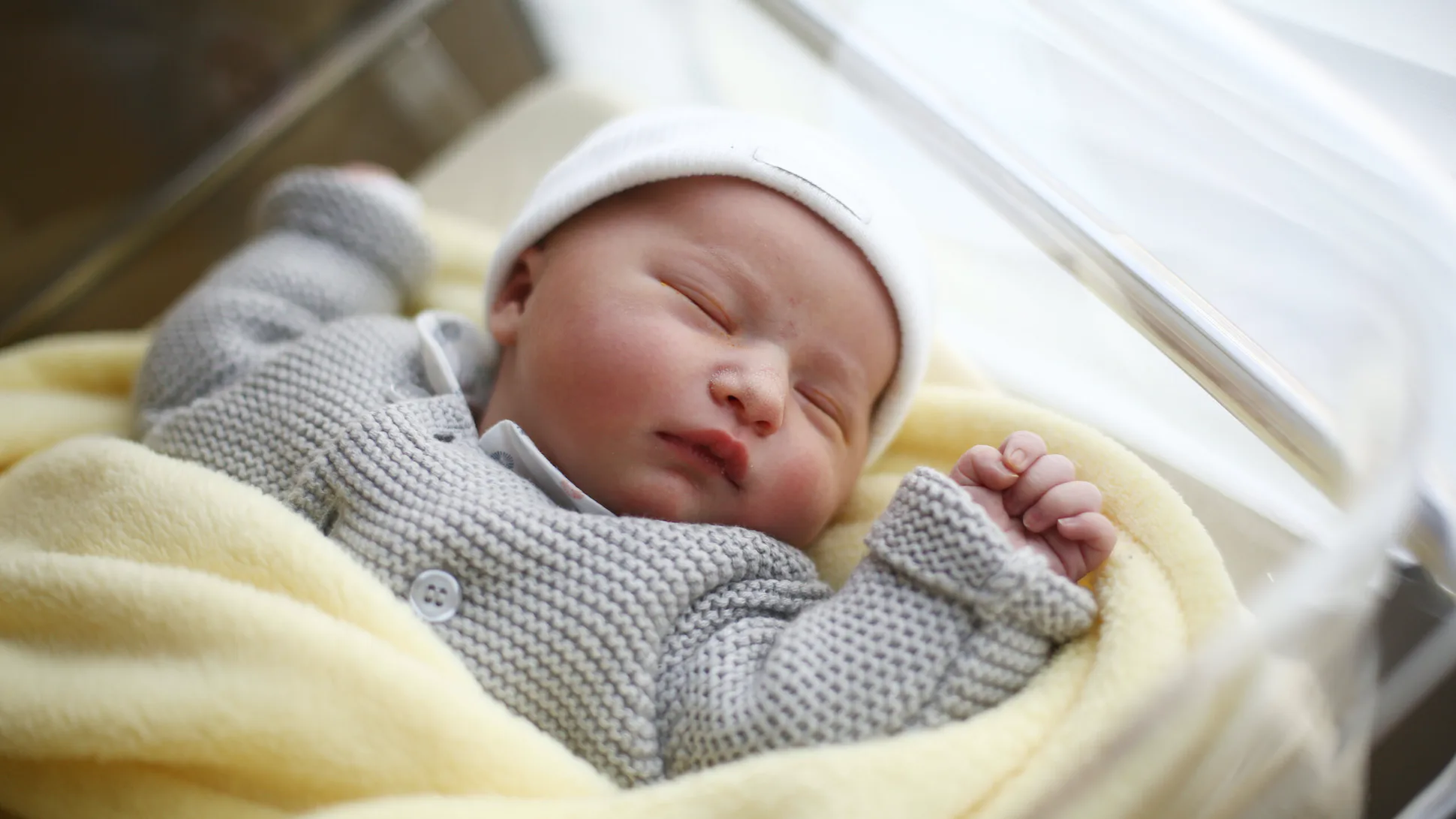 New data reveal that deaths exceeded births in half of all states last year — a trend that could point to a decline in the United States population.

According to data from the Centers for Disease Control and Prevention, the birth-to-death ratio reached a peak in modern history in the year 1954, when each death was accompanied by 2.75 births. In 2020, however, there were only 1.07 births for each death.

In half of all states last year, more people died than were born, up from five states in 2019. Early estimates show the total U.S. population grew 0.35% for the year ended July 1, 2020, the lowest ever documented, and growth is expected to remain near flat this year.

Some demographers cite an outside chance the population could shrink for the first time on record. Population growth is an important influence on the size of the labor market and a country’s fiscal and economic strength.

With the birthrate already drifting down, the nudge from the pandemic could result in what amounts to a scar on population growth, researchers say, which could be deeper than those left by historic periods of economic turmoil, such as the Great Depression and the stagnation and inflation of the 1970s, because it is underpinned by a shift toward lower fertility.