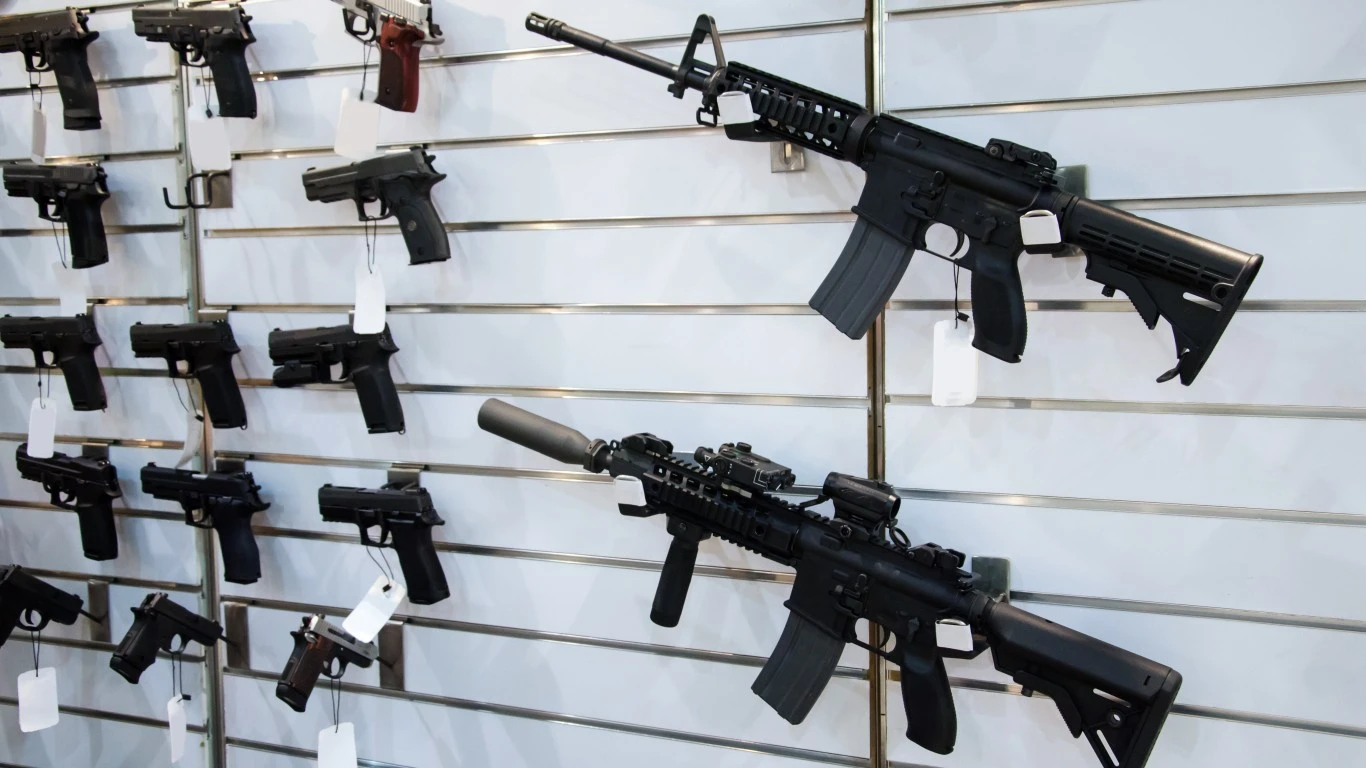 I’m not surprised that Idaho is #8 in the nation.

I shouldn’t be surprised that Illinois is #2 in the nation. They have such high murder rates that people want to protect themselves.

Via The Center Square:

The FBI’s National Instant Criminal Background Check System publishes a monthly list of how many firearm background checks are conducted on potential gun buyers. Nearly everyone put through this system qualifies. Of the more than 400 million checks conducted since November 1998, there have only been 2.1 million denials. More than half of those who are denied have criminal records.

In Idaho, 235,465 background checks were conducted in 2022 based on FBI data. Adjusted for population, this amounts to about 121.4 firearm background checks for every 1,000 people, the eighth highest rate among states.

Population data used to calculate background checks per capita came from the U.S. Census Bureau’s Population and Housing Unit Estimates Program, and are for July of 2022. It is important to note that in some states, certain firearm permit rechecks require FBI background checks, which can impact the overall number of background checks used to create this ranking.