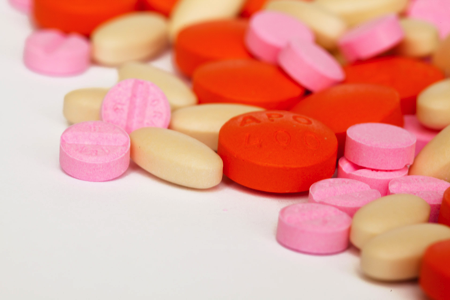 A new report published Tuesday by the Government Accountability Office on Medicaid reveals the federal government lost a stunning $36 billion in fraudulent and improper payments made under the Medicaid program last year alone.

“Medicaid is a joint federal-state health care program for low income and medically needy people, with an estimated $36 billion in improper payments in fiscal year 2016,” the GAO stated.

The report added that $36 billion made up 10.5 percent of Medicaid’s $363 billion in federal expenditures that year. And, while the GAO has regularly identified gaps in Medicaid’s oversight for years now, the program managed to waste about $7 billion more in fraudulent and improper payments last year than they did in fiscal year 2015, when a mere $29 billion in taxpayer funding flew out the window.

One causal factor is that some beneficiaries of the program are enrolled in both Medicaid and a taxpayer-subsidized Obamacare policy, meaning they can end up being reimbursed twice for the same health service, the GAO notes.

While the Centers for Medicare and Medicaid Services (CMS) has taken some steps to avoid this overlap, the GAO explains that “CMS has not developed a plan for assessing whether the checks and other procedures—such as thresholds for the level of duplicate coverage deemed acceptable—are sufficient to prevent and detect duplicate coverage.”

The GAO added the Medicaid program has been on their list of “high-risk” programs since 2003, primarily due to a lack of sufficient oversight and high rates of wasted cash.