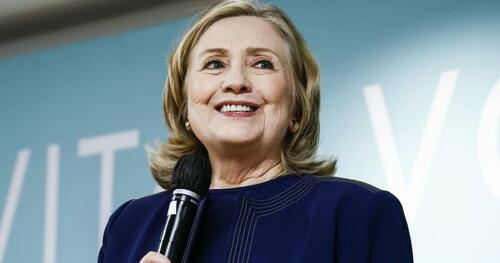 A former top advisor to Bill Clinton claims that Joe Biden will be forced to step aside and be replaced by Hillary, who is preparing to run again for president in 2024.

The prediction was made by Dick Morris, who ran Bill Clinton’s successful re-election campaign in 1996 and was once touted as Clinton’s most influential advisor.

According to Morris, the Democratic establishment knows “that Biden can’t run again in 2024” due to his “quickly declining mental abilities” and the economic disaster he had presided over.

Morris says that Biden will eventually cave to extreme pressure not to run, but that he won’t be replaced by Kamala Harris, who would get trounced by Trump.