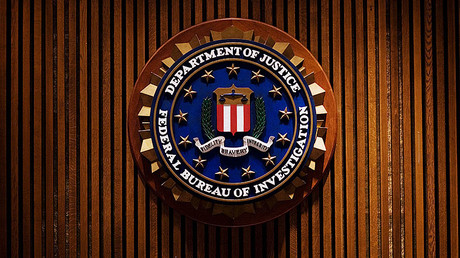 An FBI investigation, carried out quietly, into white supremacy infiltration of US law enforcement has been revealed by the Intercept as part of its lengthy examination of classified bureau documents.

The investigation which exposes the FBI’s vast powers uncovered an FBI file concluding that white supremacists and overt white nationalists had infiltrated US police departments and other law enforcement agencies.

The FBI has the option to mark a watchlisted police officer as a “silent hit” where a suspect is tracked by the FBI without the knowledge of law enforcement. The leaked document states that a “specific, narrowly defined, and legitimate operational justification” must be given in order to mark a ‘Known or Suspected Terrorist’ (KST) entry as a silent hit.

The papers also note that to protect the safety of local law enforcement, suspects who are “violent or are known to be armed and dangerous” cannot be marked as silent hits.