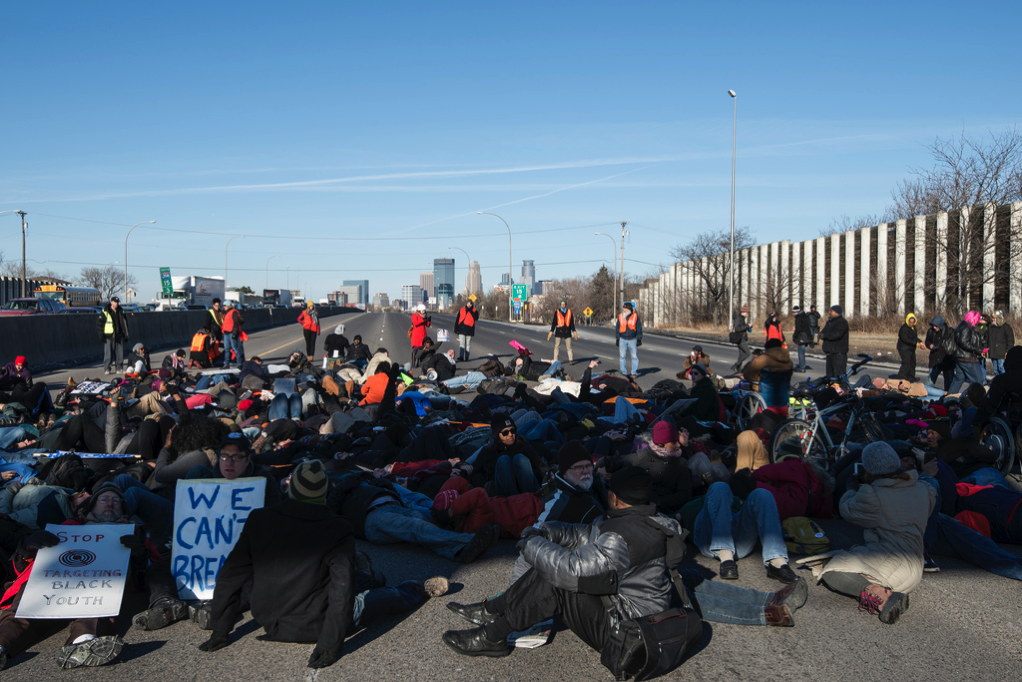 Blocking traffic isn’t free speech. Not that that matters to the progressives.

n an email sent to supporters Thursday evening, the Democratic National Committee argued that protesters who block highways and cause chaos in the streets are protected by the First Amendment.

The email, bluntly titled, “Legal to run you over with a car,” asks for supporters to donate $3 against the alleged Republican assault on the most fundamental constitutional rights of free speech and free assembly.

According to the email, Republicans in state legislatures have “introduce[d] some truly reprehensible bills that violate our First Amendment right to protest this administration.” Of course, the DNC claims the only way to stop the scheming Republicans trying to stiffle protesters is to elect Democrats who will allegedly “protect the First Amendment.”

To support their claim of a Republican war on free speech, the Democrats cite proposals in three states.