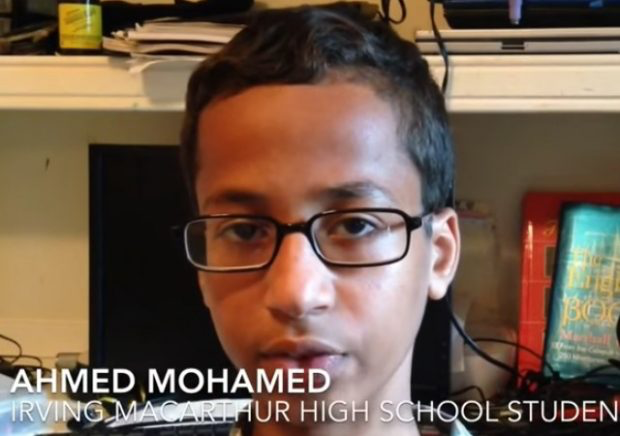 From the Daily Wire:

“This is an excellent day for free speech,” Shapiro said. “Using law as warfare is perhaps the most disgusting tactic of politically correct activists across the country, and we couldn’t be more excited to stand up against such frivolous use of our court system. My initial comments suggested that false charges of Islamophobia only muddy the waters when it comes to policing actual dangerous activity, and I’m proud to fight back against such charges.”

“I could not be prouder than to have had the opportunity, along with Chris and Ross, to help Ben protect every American’s right to speak out on important issues,” Schlichter said. “Ben never once wavered, never even considered giving in, and we are grateful that the Court has unequivocally reaffirmed his and every American’s right to speak freely.”