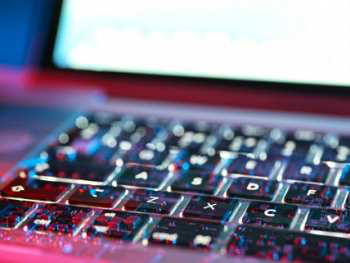 The Russians have hacked our democracy! At least, that’s been the chorus from much of the American media following anonymous reports on a secretive CIA assessment of the 2016 presidential election. Even President Obama has started to beat the drums of “cyberwar,” announcing last Friday that the U.S. must “take action” against the Russian government for “impacting the integrity of our elections.” This is some tough talk given the very tenuous evidence offered so far about Russia’s alleged influence, Andrea O’Sullivan writes.

Obviously, it is crucial that America maintain a fair electoral process, and the prospect of a foreign power deliberately sabotaging this can strike a primal fear in American hearts. Yet this kind of mass anxiety can also be opportunistically stoked by government operatives to further their own agendas—as history has demonstrated time and again. Responsible Americans must therefore approach claims made by unnamed intelligence officials—and the muddying media spin on them—with clear eyes and cool heads. And we must demand that these extraordinary claims be backed by appropriate evidence, lest we allow ourselves to be lead into another CIA-driven foreign fiasco.