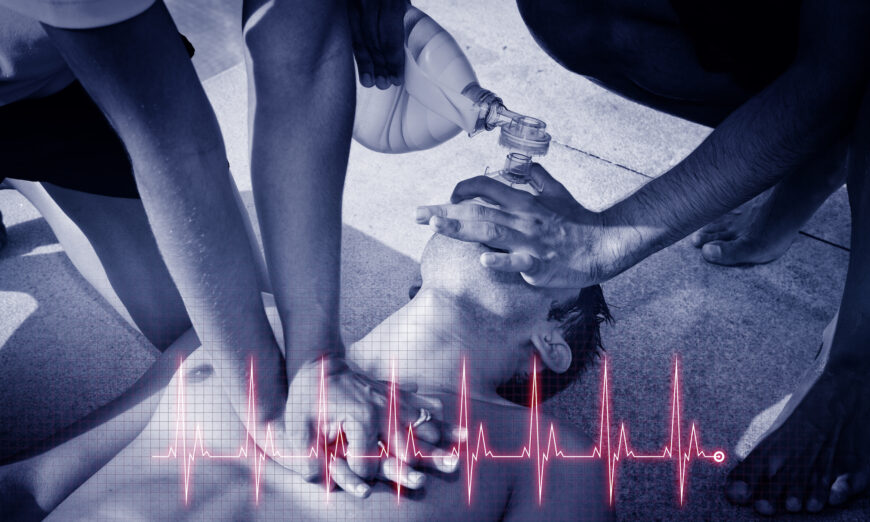 This needs to be brought to light.

Despite ‘fact’ checkers’ best efforts to dismiss it as normal, the number of people in this group who died suddenly between January and April 2022 was 1,696% above the historical monthly norm. Is this the deadly combo that’s causing it?

With every passing day, the list of people suffering tragic consequences from the COVID mRNA shots grows longer. As of December 23, 2022, the U.S. Vaccine Adverse Events Reporting System (VAERS) had received 33,334 reports of post-jab deaths, 26,045 cases of myocarditis and 15,970 heart attacks.1

Many of these people and their stories have remained hidden from public view as social media have universally censored these stories. As a result, people who only read mainstream media are largely unaware of the damage being done. However, there is a population of people whose injuries and deaths have been far more public.

Over the past two years (2021 through 2022), more than 1,6502,3,4,5,6,7 professional and amateur athletes have collapsed due to cardiac events and 1,1488 of them proved fatal. In his book “Cause Unknown: The Epidemic of Sudden Deaths in 2021 and 2022,”9 Edward Dowd writes extensively about the anomalous number of deaths now occurring among athletes, which, despite “fact checkers” best efforts to dismiss it as “normal,”10,11 is anything but.