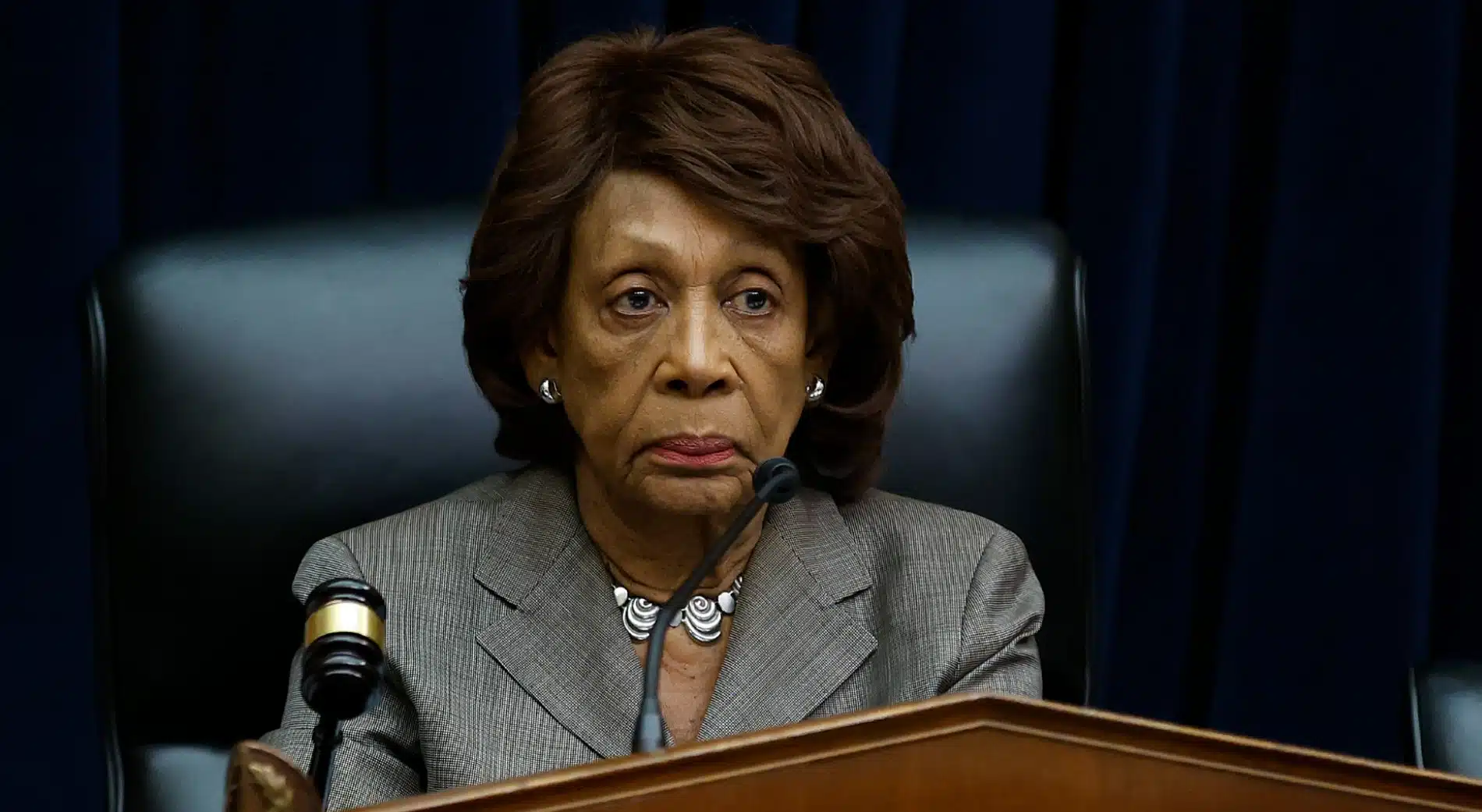 Perhaps they should call it the Maxine Waters Bill?

California Democrat Rep. Maxine Waters has paid her daughter over $1.2 million in total over the last decade and it’s all been legal. Now, Republicans are aiming to put a ban on lawmakers from putting family members on the campaign payroll after many prominent Democrats have been called out over the practice.

Republican Texas Rep. Pat Fallon has introduced legislation called the Family Integrity to Reform Elections Act, which would prevent campaign funds from going to a candidate’s immediate family. The bill, if passed, would also make the candidate directly responsible for knowingly violating the provision.

“The Family Integrity to Reform Elections (FIRE) Act is a critical step to reducing nepotistic practices in American campaigns. Allowing direct family members to be on the take of campaigns must come to an end. For example, Maxine Waters, the worst perpetrator, has given her daughter over $1.1 million in campaign funds. This is utterly egregious, and I will not stand by as the integrity of our elections is further diminished,” Fallon told the Daily Caller.

The bill would not be good for Waters.

“Waters’ campaign shelled out $8,000 in September to Karen Waters, a surplus to the over $1 million her daughter has raked in from the campaign since 2003, according to Federal Election Commission filings. But scrutiny over lawmakers paying family members with campaign money has heightened as of late, with some Republicans aiming to bar the practice through legislation,” the Washinton Examiner reported.

“The over $1 million given to Karen Waters, including the $8,000, has been for slate-mailer operations. Karen Waters has also been paid for things such as “administrative services,” “fundraising,” and “rally expenses,” according to filings. Waters came under fire a few months ago for paying daughter another $24,000 in campaign cash during the most recent quarter,” the outlet added.

If passed, this legislation would:

“The numbers speak for themselves,” Fallon added. “Americans are sick of politicians abusing their voters’ hard-earned money. This modern-day spoils system must end. My bill shines light on shady campaign finance practices while punishing those who take advantage of these funds to enrich their families.”

“Karen Waters, who has been organizing slate-mailing operations to bolster her mother’s re-election for nearly two decades, and her company, Progressive Connections, have received more than $1.2 million since 2003 for campaign services, including ‘slate mailer management’ fees and ‘campaign managing services,’” Fox News reported.

“A Citizens for Waters campaign committee filing from earlier this week shows that the younger Waters received $24,000 from the committee between January and March 2022. Slate-mailing is an uncommon practice in federal elections, where a consulting firm is hired to create a pamphlet of sorts that contains a list of candidates or policy measures and advises voters on how to cast their ballots,” the report added.