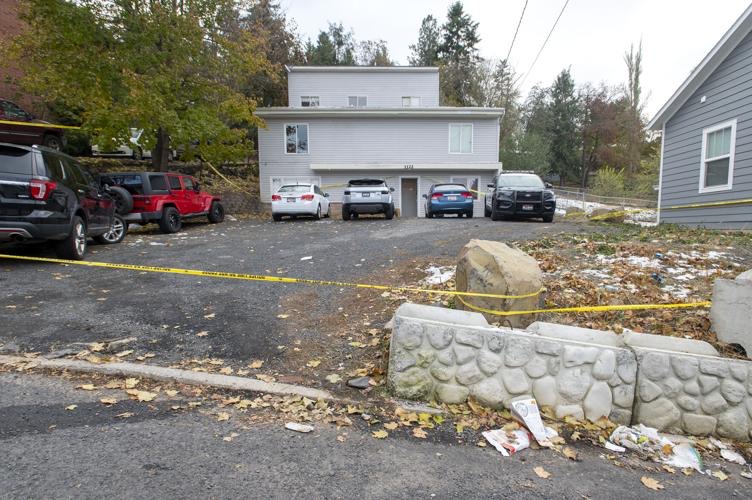 Moscow Police say an alcohol offense on campus on the night that four University of Idaho students were murdered isn’t related to the case.

The agency issued an update on Friday on the investigation into who killed Kaylee Goncalves, Madison Mogen, Ethan Chapin and Xana Kernodle. The incident was called in just after 3:00 on the morning of November 13th. The alcohol offense at the band field on Taylor Avenue was addressed on scene by the officer.

The students were found stabbed to death inside an apartment near campus later that morning.