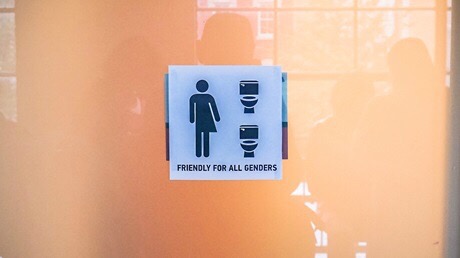 Is it morally permissible for a doctor to remove healthy organs? Is it acceptable to give puberty-delaying drugs to children who feel gender conflict? Is it ethical for society to require people to live as one gender if they identify strongly with the other?

Most Americans with evangelical beliefs would say no, according to the latest survey from LifeWay Research.

LifeWay asked 1,000 Americans whether they thought that changing one’s gender or identifying with a different gender is morally wrong. Respondents also had the option to select “it’s not a moral issue.”

Overall, more than half of Americans (54%) said it was wrong to switch genders by taking hormones or having surgery.

Evangelical believers are almost twice as likely (61%) as non-evangelicals (32%) to say using surgery or hormones to change birth gender is morally wrong. Compared to evangelicals, significantly fewer Catholics (29%), those of non-Christian faiths (41%), or the nonreligious (21%) believe it’s wrong to alter gender by medical means.