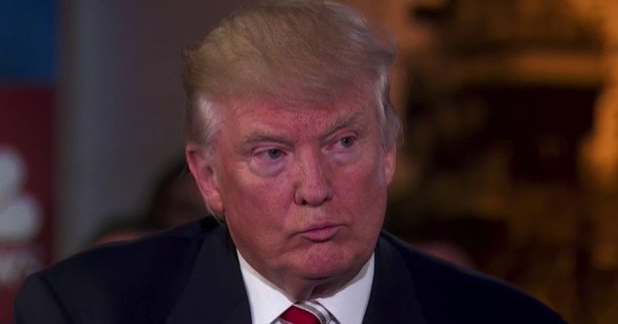 Trump takes Stein to task Saturday for calling for a recount, calling it a “scam.”

The people have spoken and the election is over, and as Hillary Clinton herself said on election night, in addition to her conceding by congratulating me, ‘We must accept this result and then look to the future.

This is a scam by the Green Party for an election that has already been conceded, and the results of this election should be respected instead of being challenged and abused, which is exactly what Jill Stein is doing.

This recount is just a way for Jill Stein, who received less than one percent of the vote overall and wasn’t even on the ballot in many states, to fill her coffers with money, most of which she will never even spend on this ridiculous recount