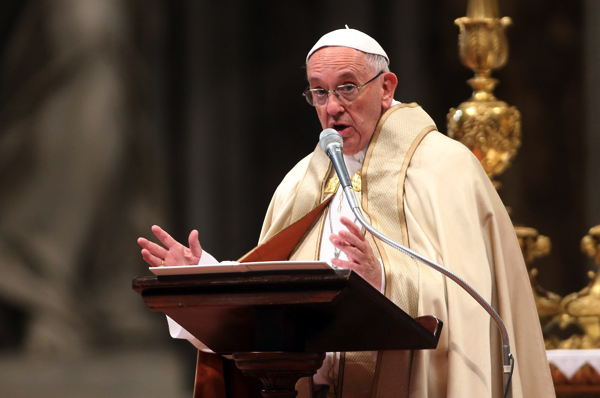 A BuzzFeed News analysis has identified the 50 fake news stories that attracted the most engagement on Facebook this year. Together they totaled 21.5 million likes, comments, and shares. Of these stories, 23 were about US politics, two were about women using their vaginas as murder weapons, and one was about a clown doll that actually was a person the whole time.

BuzzFeed News defined “fake news” as news that was verifiably “100 percent false” and drawn from a list of 96 websites purposely created to disseminate false information.

You can read the full list of stories, but here are the top five:

Notably, the domain name for the top fake news story of the year is “abcnews.com.co.”