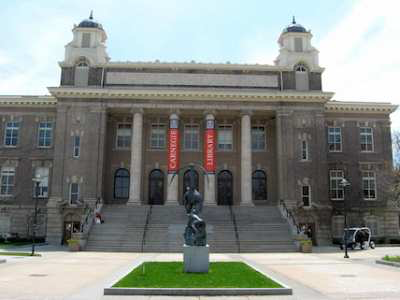 Syracuse University wants student to combat hate and report bias incidents to the administration when they encounter them on campus. Given how broadly the university defines bias, it’s surprising that students have time for anything else.

According to Syracuse, bias involves “telling jokes,” “excluding or avoiding others,” using the phrase “no homo” (does anyone even say that anymore?), making comments on social media, and a dozen other things.

Over at The College Fix, Jennifer Kabbany points out the absurdity of suggesting that “avoiding others” is necessarily a malicious act. What if you’re just shy? And National Review‘s Katherine Timpf mocks the notion that using blue for boys and pink for girls is evil.

Keep in mind that the university isn’t just saying these things are bad or these things are problematic. It’s also saying report your friends, neighbors, and classmates to the administration when they do these things. It’s all-too-easy to accuse college students of being delicate snowflakes these days, but it’s not their fault that university administrators are encouraging them to see themselves as pathetic victims.