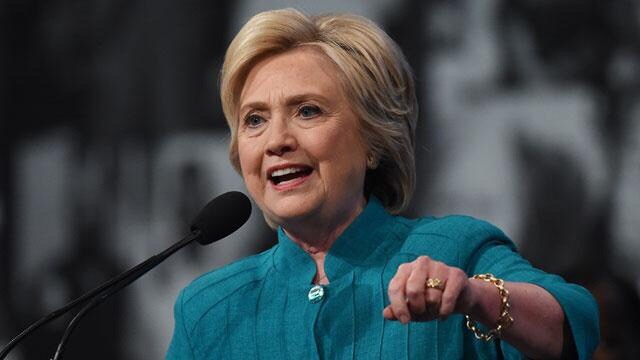 SPOKANE, Wash. –Some Bernie Sanders supporters among the Washington delegation to the Democratic National Convention say they are not ready to support the presidential bid of Hillary Clinton.

At a raucous meeting Monday with his most loyal supporters, the Vermont senator implored his delegates to defeat Donald Trump in November. Sanders said it was imperative to elect Clinton.

Sandra Williams of Spokane was not ready to throw her support to Clinton. She says she is going to need to do a lot of talking and soul-searching to decide.

Sean Comfort, another Sanders delegate from Washington, also could not say he would support Clinton.

Sanders was the overwhelming winner of Washington state’s Democratic caucuses held in March. He ended up with 74 delegates, compared to 27 for Clinton. There were also 17 super-delegates.