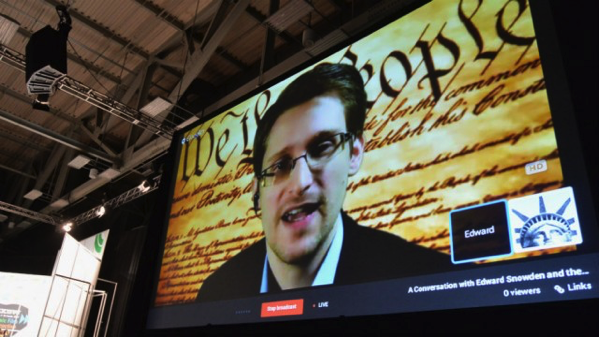 In an interview, Edward Snowden criticizes General David Petraeus for disclosing more highly classified information than he did. General Petraeus gave the information to his mistress. Petraeus never spent time in jail and is now being considered for Secretary of State.

What a bizarre world we live in.

Snowden cited the case of retired Gen. David Petraeus, who is being considered by President-elect Donald Trump for the position of secretary of State, as a prime example.

“We have a two-tiered system of justice in the United States, where people who are either well-connected to government or they have access to an incredible amount of resources get very light punishments,” said Snowden in an exclusive interview with Yahoo News published Sunday.

“Perhaps the best-known case in recent history here is Gen. Petraeus — who shared information that was far more highly classified than I ever did with journalists,” he said.

Petraeus pleaded guilty to a misdemeanor charge in 2015 for the mishandling of classified information.

“He never spent a single day in jail, despite the type of classified information he exposed,” Snowden said.

Snowden has sought asylum in Moscow, as he faces felony charges in America for espionage.