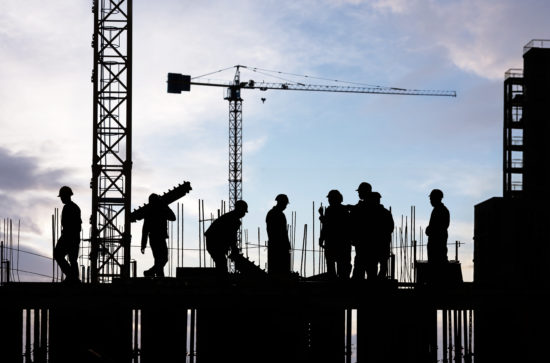 The Department of Defense has announced it would build a new $6.8 billion “Center of Excellence” in San Jose, California dedicated to combatting fraud, waste, and abuse, Duffel Blog has learned.

A Pentagon spokesman noted that despite San Jose being one of the most expensive cities in the country to live and work, the location would allow the department to plug directly into the spirit of entrepreneurship in Silicon Valley.

“Part of that entrepreneurial spirit that drives tech companies will be infused in the center to help cut costs around the department,” spokesman John Miller said.

“In order to be LEED certified at the highest levels we have employed the most expensive construction techniques possible,” Miller added.

According to sources, steel from recycled MRAPs will be shipped back from Afghanistan, and overhead lights will be individually removed from a decommissioned aircraft carrier, shipped to California from Virginia, and hand-installed in the new building by specially-trained union workers.

The Center’s 10,000 employees will be divided into three sections to individually look at fraud, waste, and abuse, which would, according to one official, “create a real synergistic effect.”

“You’ll really gain some added benefits from having three different teams look at essentially the same problem from three angles,” the official said. “Sure it’s not the most efficient way to tackle the problem but we believe it’s the most effective.”

The new building will consist of three main wings to accommodate the primary planning teams. Four additional wings are planned, though they will remain largely empty upon completion.

Miller said the additional space was being added “just in case” future expansion should take place.