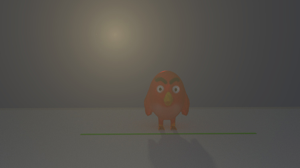 Greens are fretting that we may be about crash through their arbitrary 1.5C global warming “limit”. But what will they do, when nothing bad happens?

I actually enjoy when we cross hyped up green lines in the sand.

The green movement has a terrible problem with “tipping points” and “limits”. If they set the bar too high, catastrophe is way to distant for anyone to care about. Greens set the tipping point bar too low, their credibility is damaged when nothing bad happens.

And we’ve hit their prophetic armageddons over and over. And here we still are. 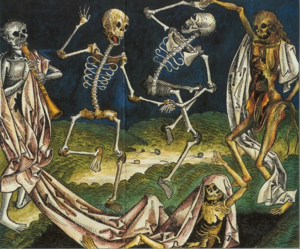 The green tipping point dilemma reminds me something horror fiction author Stephen King once said, in his story and essay collection Danse Macabre;

What’s behind the door or lurking at the top of the stairs is never as frightening as the door or the staircase itself. And because of this, comes the paradox: the artistic work of horror is almost always a disappointment. It is the classic no-win situation. You can scare people with the unknown for a long, long time (the classic example, as Bill Nolan also pointed out, is the Jacques Tourneur film with Dana Andrews, Curse of the Demon but sooner or later, as in poker, you have to turn your down cards up. You have to open the door and show the audience what’s behind it. And if what happens to be behind it is a bug, not ten but a hundred feet tall, the audience heaves a sigh of relief (or utters a scream of relief) and thinks, “A bug a hundred feet tall is pretty horrible, but I can deal with that. I was afraid it might be a thousand feet tall”….

Via Watts Up With That