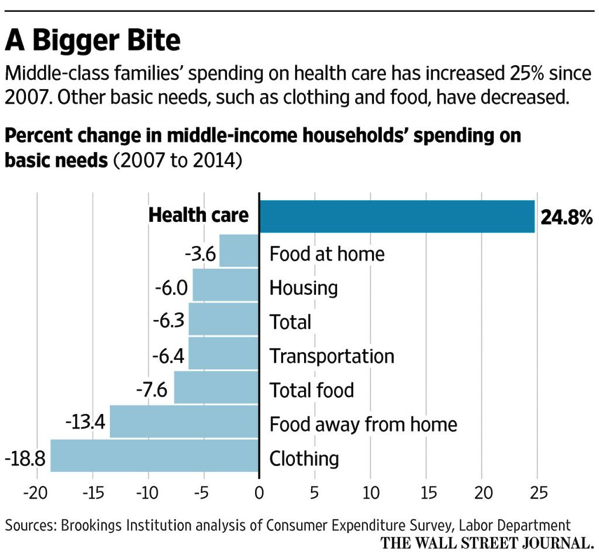 Many Idahoans understand from personal experience promises made by President Barack Obama regarding the Affordable Care Act haven’t come to pass — keeping your doctor, keeping your health-care plan and making health-care more affordable.

But there’s another problem with Obamacare. It’s creating medical class warfare by pitting those who get government-paid health care against those who don’t.

Here’s how. Medicaid expansion is designed to provide medical care to adults between the ages of 19 and 64 who are not disabled. It comes without costs to them but at a cost to taxpayers. For those given this benefit under Obamacare, paid for with other people’s money, it’s all good news.

So how do you qualify for this benefit? Well, the easiest way would be not to work or to simply restrict hours worked to fewer than 30 per week, at minimum wage. At $9 per hour, as a single person, you would have to limit your work week to 25 hours to qualify. So, if you choose to work part time, you get 100 percent government paid health care, as an able-bodied adult, under Medicaid expansion.

Idahoans who choose to work full-time, running a business and raising families, aren’t so fortunate. According to a Brookings Institute analysis of Department of Labor data, health-care costs are gobbling up an increasing share of middle-class families’ spending. From 2007 to 2014, the family’s share of income spent on health care has increased 24.8 percent.